The Science Behind Metformin & The Diabetes Prevention Program (DPP) 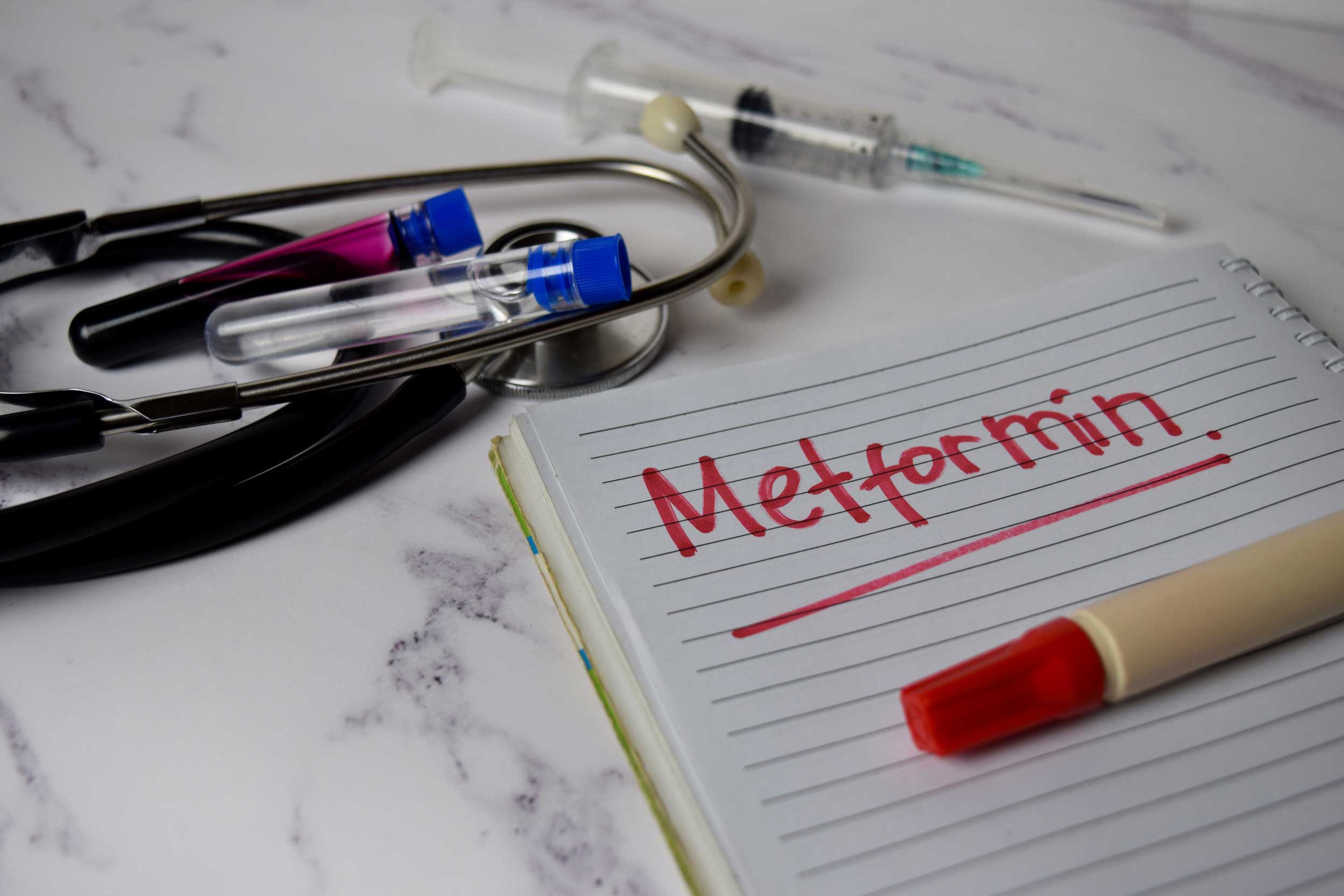 Metformin is routinely prescribed around the world for patients with diabetes, and also to help prevent diabetes from developing in the first place. Let’s look at the outcomes of a major study on this exact topic, and dive into how Metformin can potentially help with preventing diabetes.

There are three main types of diabetes – Type 1, Type 2 and gestational diabetes – and they’re all driven by different things. However, what they all have in common is that the body is not producing enough of the hormone insulin to enable cells to take up sugar from the bloodstream, which results in blood sugar levels becoming elevated.

Unfortunately, these high blood sugar levels actually cause damage to nerves, blood vessels and organs, including the pancreas, which further reduces its ability to create insulin.

Prediabetes is when a person’s blood sugar levels are high, but not quite high enough to be considered Type 2 diabetes. People with prediabetes are much more likely to develop Type 2 diabetes, but the good news is that this can often be prevented with lifestyle changes, and also potentially with some help from Metformin.

Metformin is the world’s most widely-prescribed diabetes drug, and it’s been in use in patients since the 1950s. Safe and well tolerated, Metformin works in three main ways:

Decreases sugar absorption through the intestines

Through several complex biochemical steps, Metformin decreases the absorption of sugar through the intestines, so less sugar makes it to the bloodstream.

Metformin increases the activation of insulin receptors on the surface of liver, muscle and fat cells, allowing these cells to take in more glucose from the bloodstream.

Did you know that your body naturally produces sugar? Most sugar production happens in the liver, and Metformin reduces the amount of sugar our livers produce.

What is the DPP?

The Diabetes Prevention Program (DPP) was a large randomized clinical trial run in collaboration by 27 research centers across the US from 1996 to 2001. The study included over 3000 participants from varying racial backgrounds and with an average age of 51 at baseline. One of the DPP’s key findings was that Metformin alone, with no compulsory changes to diet or physical activity, resulted in a 31% reduction in the incidence of patients developing Type 2 diabetes.

At the conclusion of the DPP study in 2001, 88% of the original participants agreed to continued evaluation as part of the Diabetes Prevention Program Outcomes Study (DPPOS), and some very positive results have since emerged, such as:

22 years after the start of the original DPP study, the Metformin group still had an 18% reduced risk of diabetes development, compared with the placebo group.

Participants who did not develop diabetes had a 39% lower risk of major cardiovascular diseases, such as heart attacks and stroke.

Metformin reduced the incidence of strokes and cardiovascular events in people who started the study before age 45.