5 Curbed Detroit stories that have nothing to do with coronavirus

Whether you’ve gotten sick, lost your job, or simply avoided contact with friends and family, coronavirus is a ubiquitous phenomenon that disrupts almost every life. If nothing else, it has been a psychological challenge as we keep up with the latest news and find it difficult to read about anything else.

Sometimes we just need a break. If that’s what you are looking for, then here are five exciting stories published in Curbed Detroit in the past few months. These articles range from a little-known piece of history to the “Architect of Detroit” to a non-profit project where the building receives zero net energy.

And if you’re looking for even more to distract yourself, check out our favorite Detroit homes from last year as well. Happy reading.

By May 1929, Kahn’s company had received an order to plan and supervise the construction of a tractor factory 650 miles southeast of Moscow. The Stalingrad tractor factory was designed by workers in the Albert Kahn Associates office in Detroit. It was built from prefabricated steel components supplied from the USA and equipped with machinery made in the USA. The factory was really an American import into the Soviet Union. 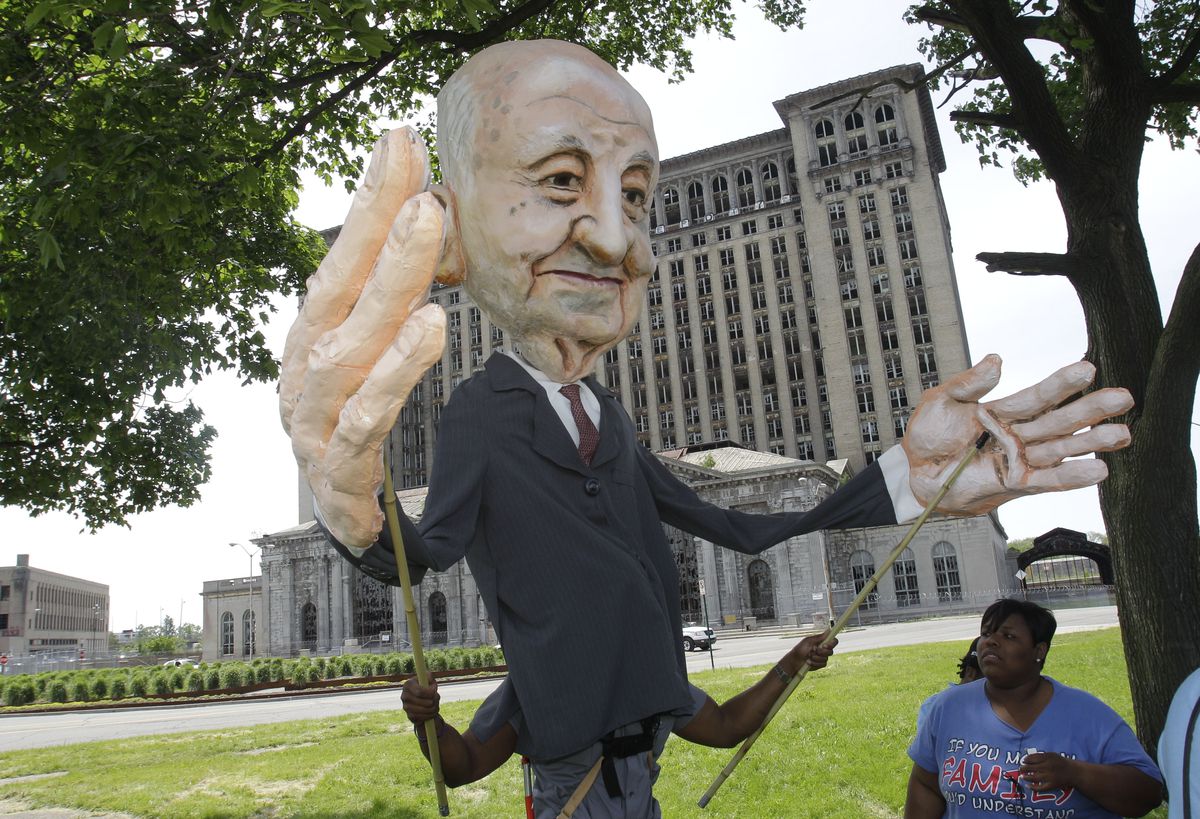 Bel-Air’s announcement served as a reminder: Before Mike Ilitch became Detroit’s boogeyman billionaire Dujour by buying neighborhoods, emptying them, and demolishing buildings, as part of a cynical plan to enrich his family, Matty Moroun did the same to one even bigger frame. 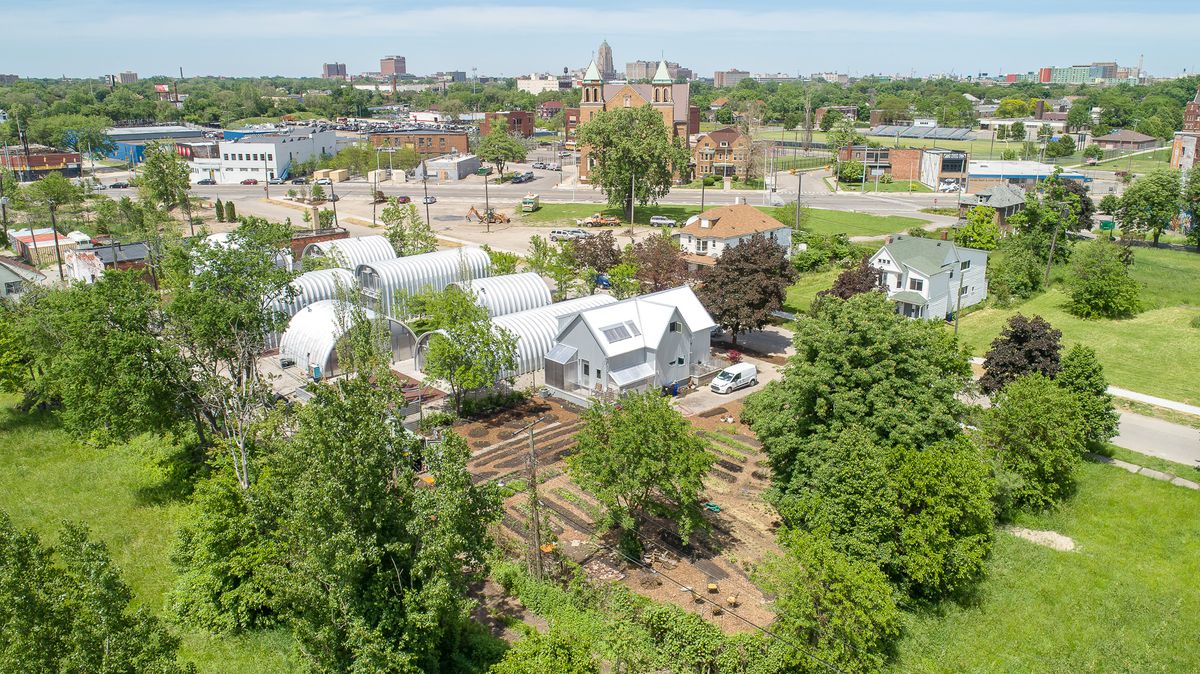 The developer of Core City outlines big plans for the district

Kafka has developed steadily at the Core City intersection in recent years and has built or renovated buildings in an impressive way. In the once sleepy area there are now Quonset huts, a former auto repair shop restaurant, a former parking lot and an idiosyncratic row of buildings that house a bakery, a coffee roaster, offices and studios. 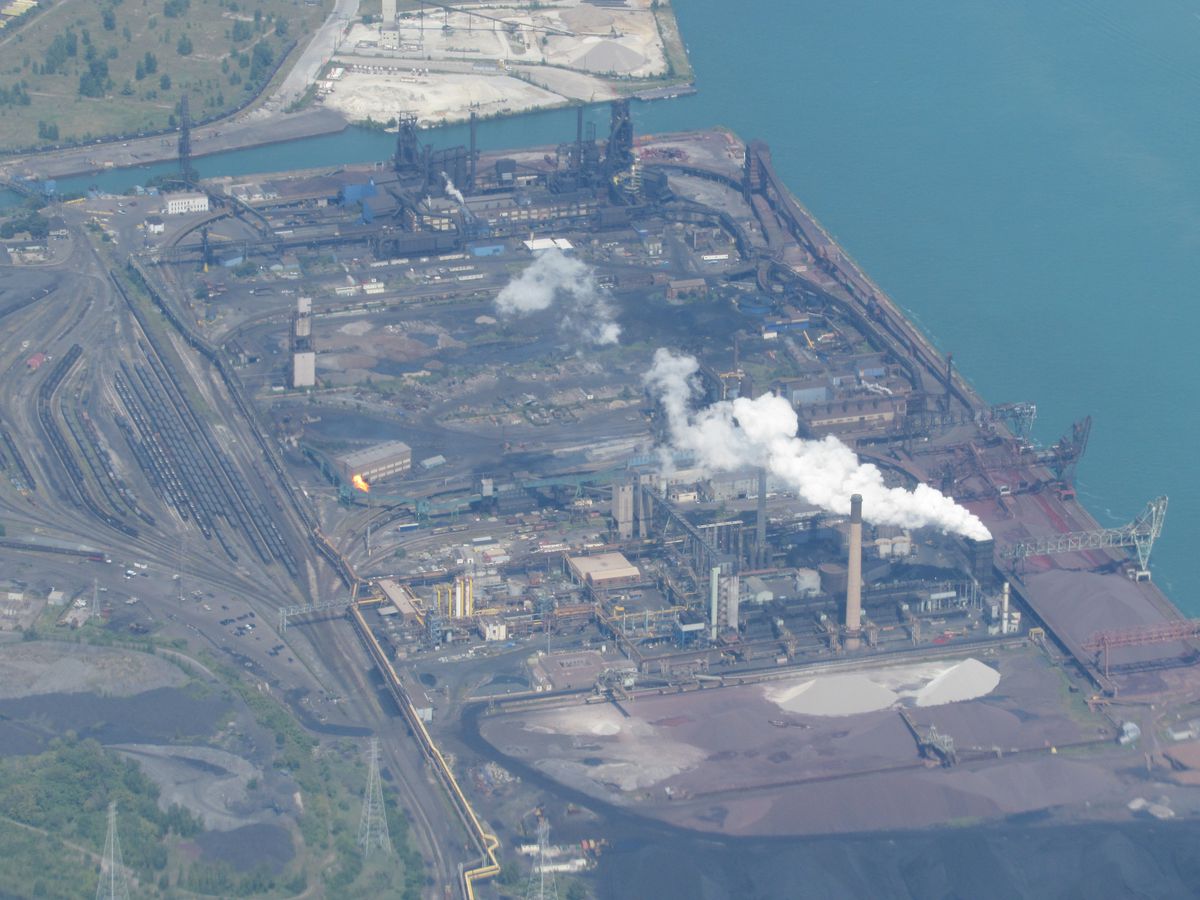 “The Dirtiest Square Mile in Michigan”

Although US Steel’s activities on the island – along with those of other facilities like DTE’s own EES-Cola – are still continuing on a smaller scale, this is the end of an era. It is also an appropriate time to look back on the history of Zug Island as its central role in Detroit’s industrial economy is changing and reassessing. 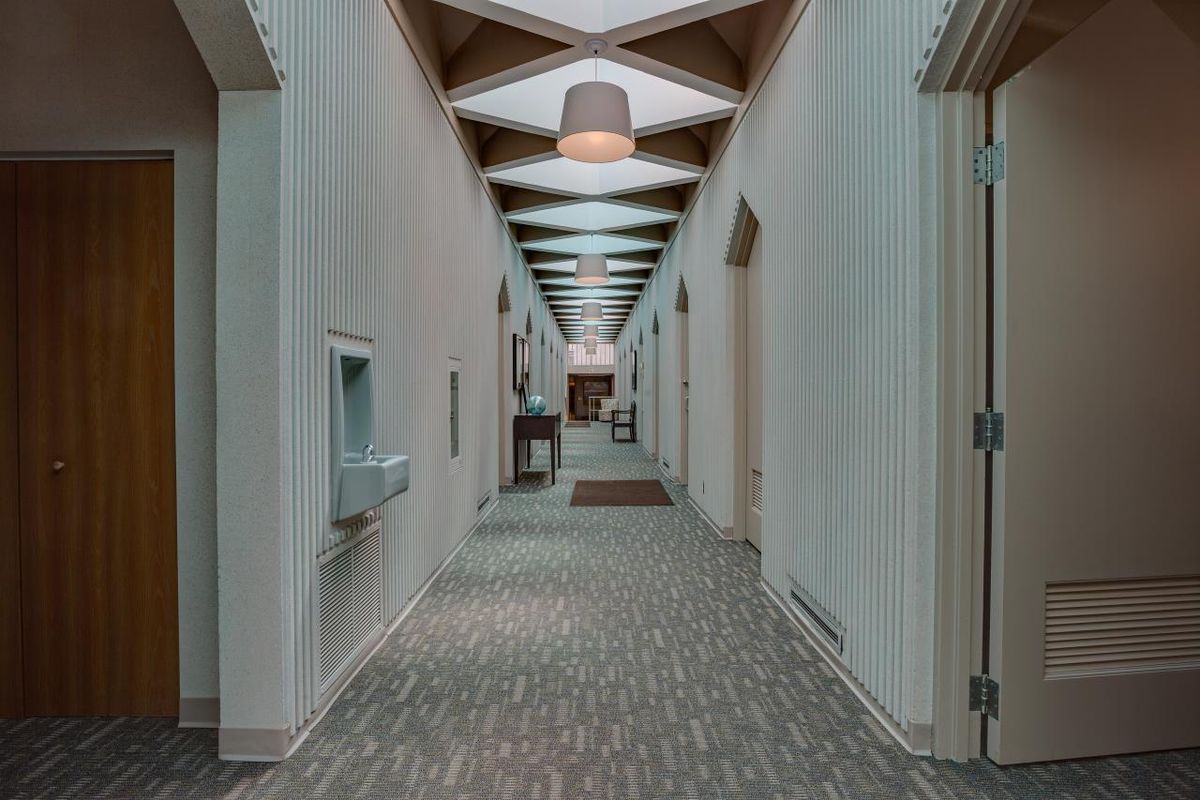 As an organization that supports sustainable building design and development, EcoWorks wanted to do a similar treatment in its own offices. But somehow he managed to find one of the more challenging buildings for a green conversion.