Corktown residents are questioning a developer’s plans for this 188-unit home on Michigan Avenue across from old Tiger Stadium. Neighbors raise concerns about traffic, noise, and light pollution, as well as the further gentrification of Detroit’s oldest residential area.

The southwest Detroit community has seen great interest from outside developers since Ford Motor Co. announced in 2018 that it was investing $ 740 million in the area, including the revitalization of the long-dead Michigan Central Station. … terraced houses are built in the middle of the historic single-family houses Long-standing companies … have suddenly closed because the builders are looking for more lucrative tenants.

Given the big changes and the fact that more are on the way, residents say it is now time to defend the historic architecture and character of the diverse community.

The first test of this stance is now taking place with a multi-million dollar proposal to build a new seven-story apartment building and parking garage in the heart of the neighborhood. … So far there have been four community meetings with the developers. Almost all residents have objected to each of them.

The extensive project includes seven townhouses on 10th Street and Church Street behind the seven-story apartments on 1611 Michigan Ave. and a three-story garage on Church Street near Trumbull. In order to free up land for the park structure, developers want to tear down at least part of a warehouse from 1894.

The Corktown Historical Society and nearly 20 residents last month “urged the Detroit Historic District Commission to rule against the developer’s plan to demolish the building on Church Street,” writes Aguilar. The 19th-century survivor, location of a self-storage business downtown, started out as a sawmill and expanded in 1916 for the Red Arrow soda factory, which bottled and sold beverages until the mid-1970s.

Historic society says it is “supportive and excited about new residential / business developments,” but added in a Facebook post last weekend:

It’s disheartening to see that another piece of Corktown / Detroit history is possibly just another parking lot [site].

Our amazing community has come together to save this historic building. … We thank the community for continuing to fight. 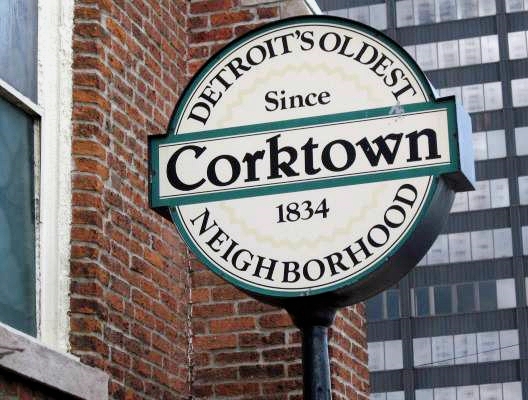 At the last community meeting, the developers said they would agree to save part of the historic building on Church Street … [and] Reduce the number of parking spaces to less than 400. …

Proposed changes have not reassured many local residents, many have reinforced their objections and started a petition. … Residents say the petition is intended to clarify the community’s stance towards future developers who are buying historic buildings in order to demolish them.

The next public session will be on Thursday at 6pm via Zoom, followed by a sixth session on May 13th. Register here for one or both. 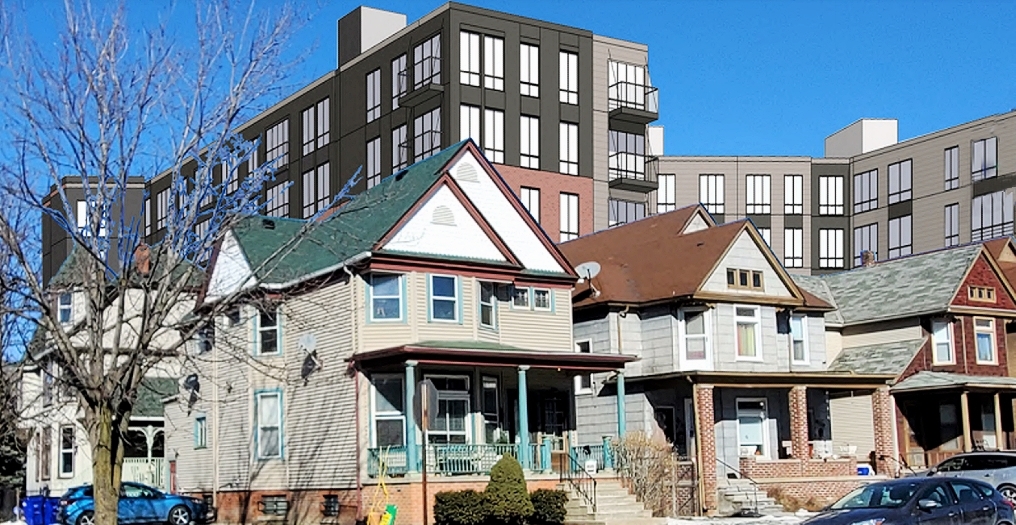 Design design of the garage on Church Street.