James Lipton, host of Inside the Actors Studio, died yesterday at the age of 93. The interviewer, writer, and actor was known internationally for his show’s quirky and thoughtful interviews with actors, as well as for the iconic impression that comedian Will Ferrell made of him.

One detail of his life that many people didn’t know about is that Lipton grew up in Detroit. Lipton’s mother was born in 1926 and was a teacher and librarian. His father worked for the Jewish Daily Forward, a Yiddish socialist newspaper with a Detroit edition.

Before joining the Air Force during World War II and then moving permanently to New York City, he spent his formative years in Motor City. Below are the Detroit locations with significant Lipton connections.

Thanks to local historian Jamon Jordan for highlighting many of these sites in an informative post on Facebook.

According to the Detroit News, Lipton and his mother lived in this 1906 house at 280 Hague Street in the North End (his father left the family at a young age). The house, like many in the neighborhood, has been renovated in recent years. 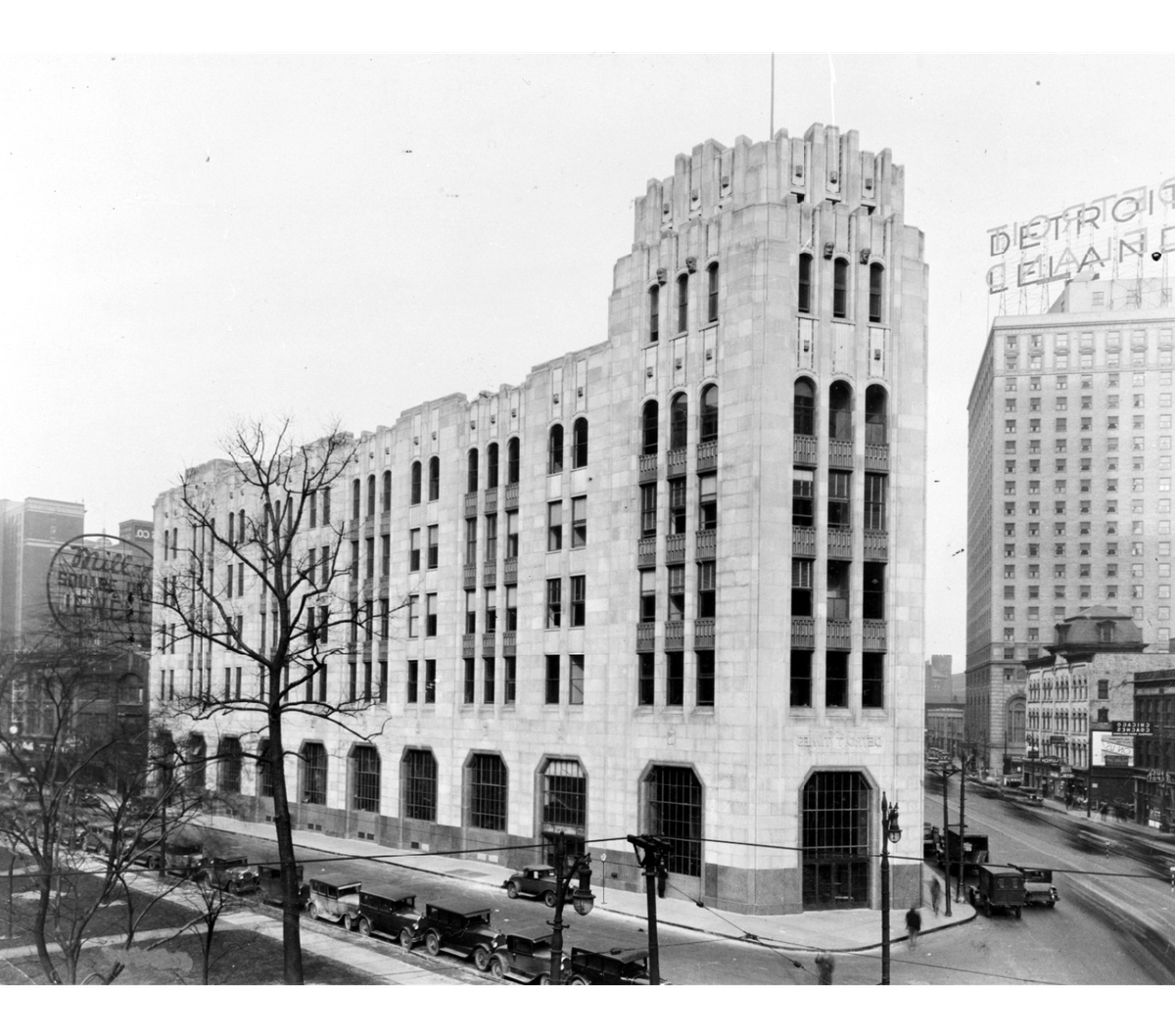 To support the family, Lipton worked as a newspaper boy for the Detroit Times, a daily newspaper that was published until 1960.

Above is a picture of the newspaper’s headquarters, an Art Deco building designed by Albert Kahn on a triangular lot in downtown Cass Avenue. It was completely abandoned in 1975 and demolished a few years later. 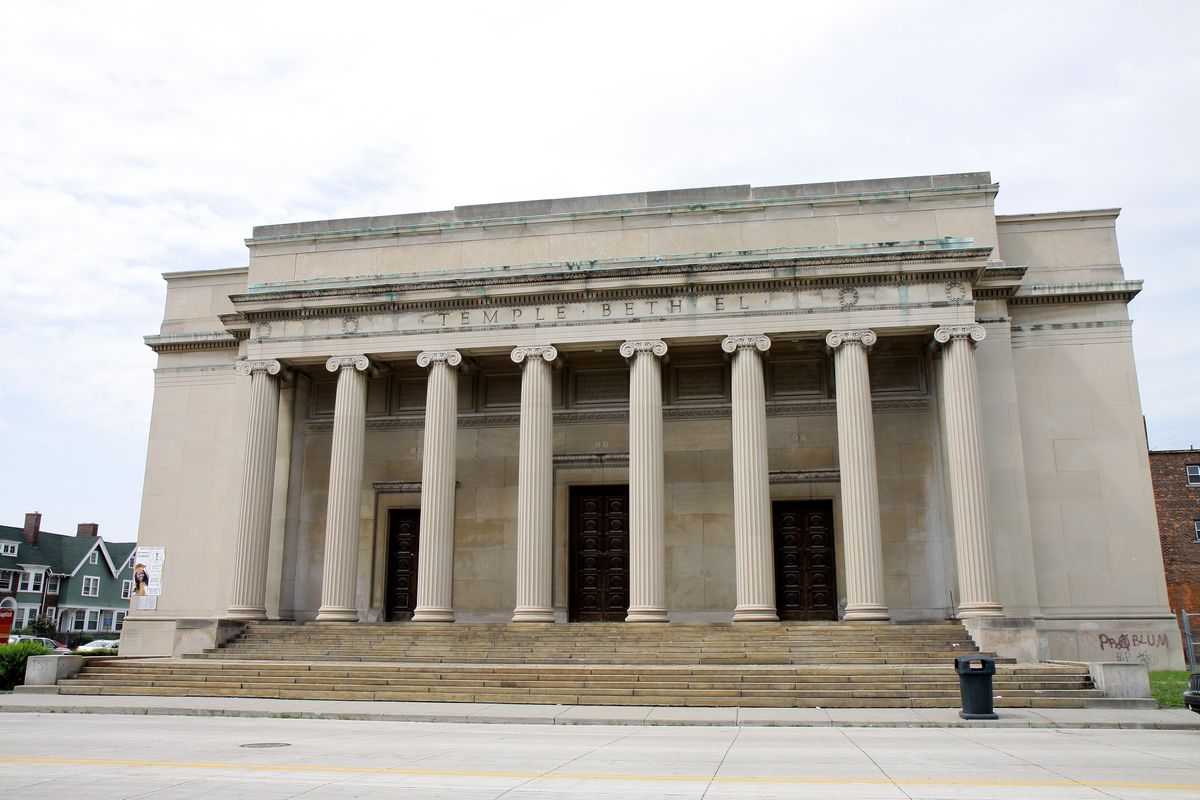 Lipton’s parents were Jewish and he attended services at Beth El Temple, the oldest Jewish community in Michigan. At that time, the congregation met for services in this building on Woodward Avenue, just blocks from his childhood home.

The neoclassical building, opened in 1922, was designed by Albert Kahn. Today it is known as the Bethel Community Transformation Center and is owned by a Christian community.

Lipton attended Central High School at 2425 Tuxedo Street, about 4 km from his home. The school moved to this Dexter-Linwood building in 1926, which was designed by renowned local architects Malcomson & Higginbotham.

The high school is still open today and is part of the Detroit Public Schools Community District. 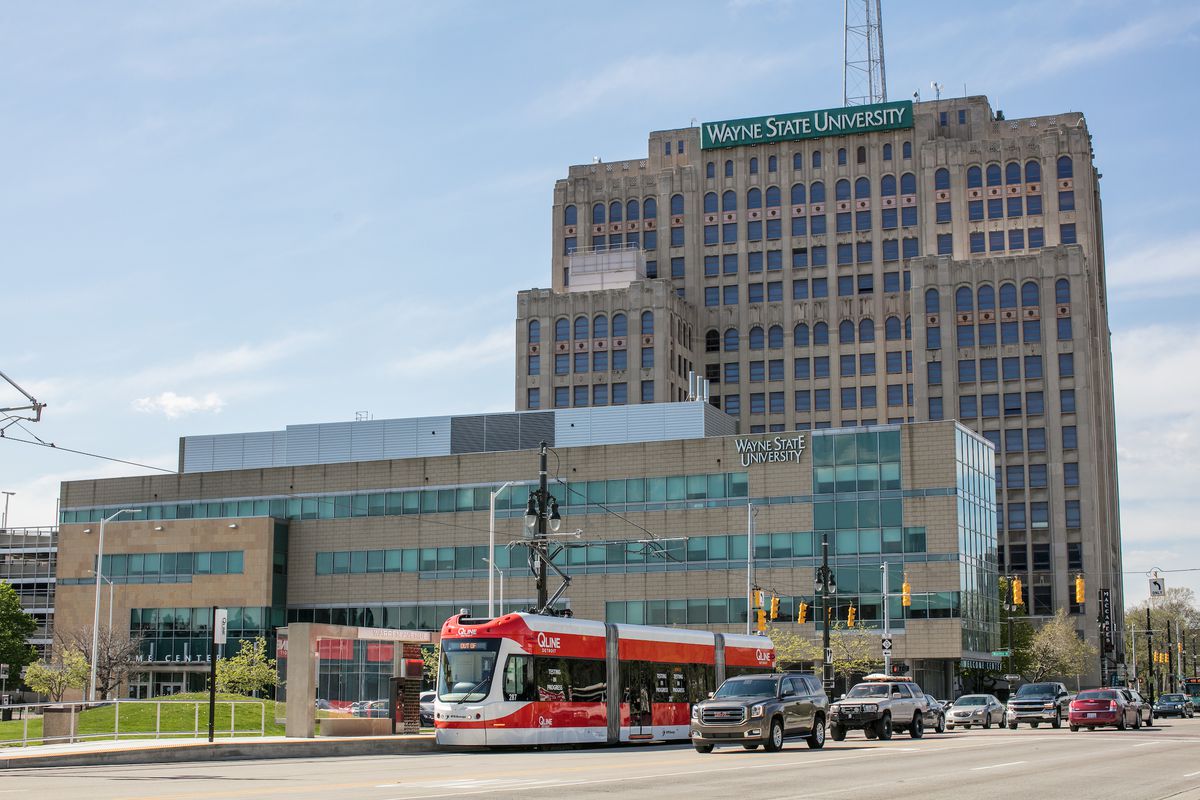 In 1944, after graduating from high school, Lipton first became famous for a role on the incredibly popular radio show “The Lone Ranger”. He played the title character’s nephew, Dan Reid.

The show was recorded for WXYZ Radio in the Maccabees Building, another Art Deco structure designed by Albert Kahn, and broadcast over the tower. It is now owned by Wayne State University, which Lipton attended for a year before joining the Air Force.

Do you know of other places that were important to Lipton’s life? Let us know in the comments section.

2-year-old killed, child, 9, injured in shooting on I-75 in Detroit