Historian Paul Szewczyk recently completed a three-part series on the Woodward Plan and the making of Detroit’s streets on his blog Detroit Urbanism. The series is full of maps, photos, and historical details related to the best plans. And with all the talk about public transport and getting around the city, we thought a little history lesson might be worth a look.

As part of the plan, the whole city should be laid out in triangles,

The lobby of the David Whitney Building, which reflects the plan by Michelle & Chris Gerard

And the city should keep adding more triangles as you can see all over the city center. 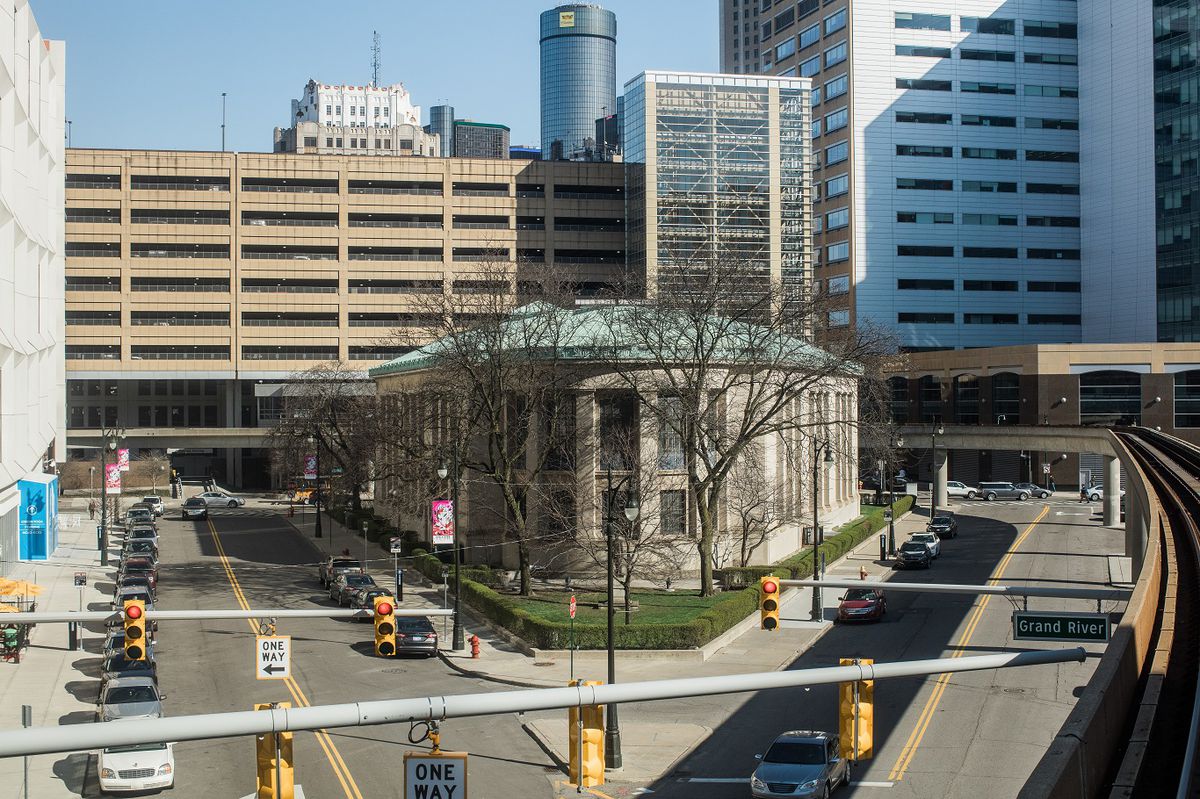 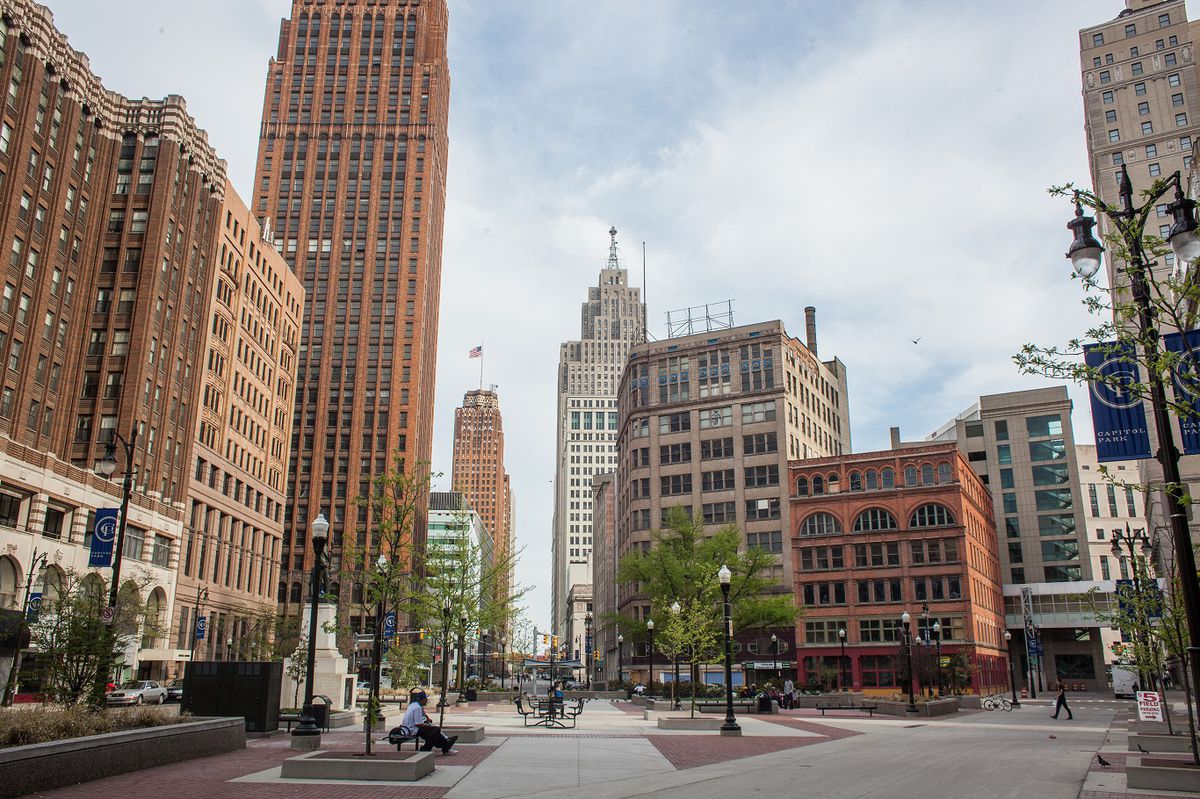 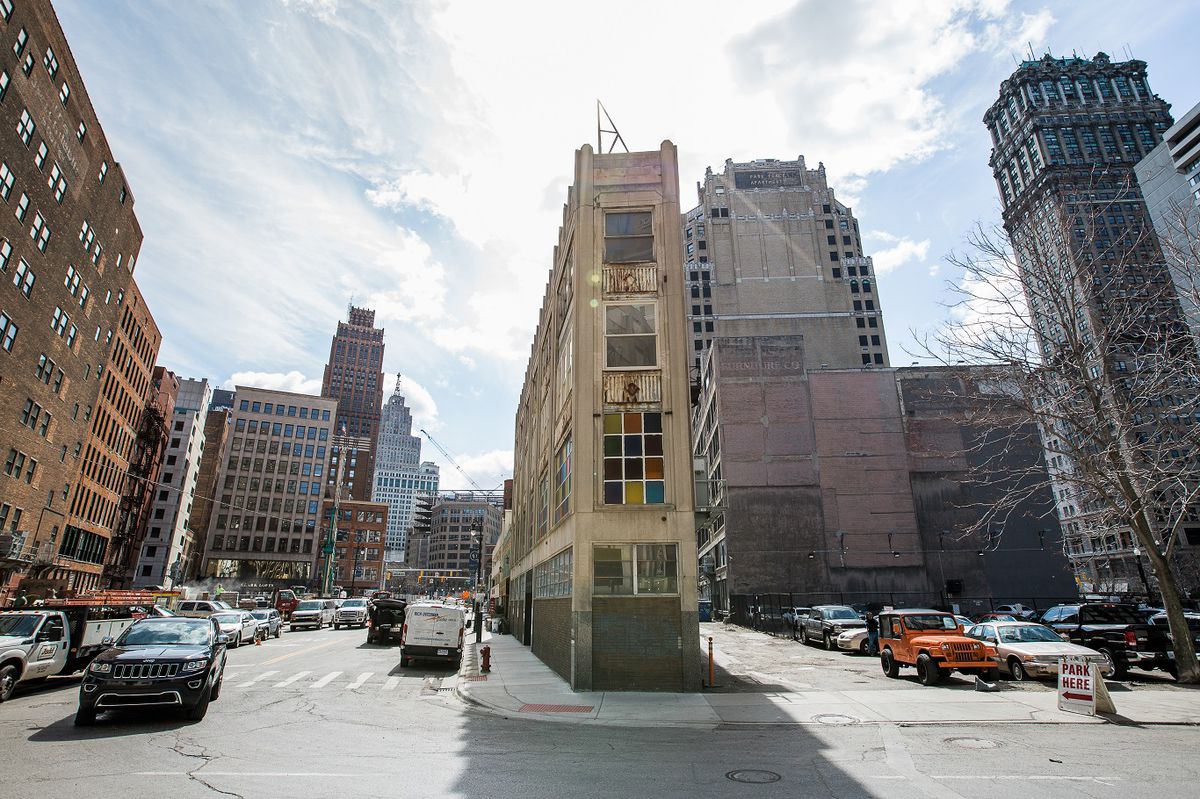 Isaac agrees with Michelle & Chris Gerard at the downtown synagogue

Spoiler alert! The whole city didn’t end up like that. 10,000 acres of land north of downtown in what would be referred to as park lots were sold and the owners did not have to follow the plan. The details are described in the third part. Some notable details:

The lobby of the David Whitney Building reflecting the plan