The M1 Concourse Event Center and Restaurant is adjacent to Champion Motor Speedway along Pit Lane. // Photo courtesy of the M1 Concourse

The Detroit Housing and Revitalization Department announced today that the preservation of affordable housing and Detroit development have laid the foundation for a new mixed-use, mixed-income development in the Sugar Hill Arts District in midtown Detroit.

The $ 36.3 million project opens in late 2021 on currently vacant land on the northwest corner of John R and Garfield Streets (west of the John D. Dingell VA Medical Center).

The project will include 68 apartments, 11,900 square meters of retail space and 164 public parking spaces. Fourteen of the apartments are reserved as affordable living space for 30 to 60 percent of the average average income and are aimed at formerly homeless veterans who are looked after by the HUD-VASH voucher program.

In coordination with Midtown Detroit Inc., an outdoor green space is being developed next to the building to connect to other Midtown “green alleys” and to serve tenants, residents of the community and visitors to the building.

The design is one of the last projects by Phil Freelon, a famous black architect. Freelon, whose works include the Smithsonian National Museum of African American History and Culture in Washington, DC, and the National Center for Civil and Human Rights in Atlanta, passed away in 2019.

The development team consists of Perkins & Will and McIntosh Poris as architects; Whiting-Turner is the general contractor, and VM3 Consulting Corp. provides services to engage minority and women-owned businesses, as well as Detroit-based workers and businesses.

Preservation of Affordable Housing is a national developer of affordable and mixed income communities with offices in Boston and Chicago. Since 2003, the company has owned and managed two senior properties in Detroit and Troy with a total of 577 homes.

“POAH is honored to help create more quality, sustainable living and access to opportunity,” said Rodger Brown, chief executive officer for real estate development at POAH. “We couldn’t be more excited about this project in the heart of Midtown and partnering with Develop Detroit.”

Develop Detroit is a Detroit-based developer of mixed-income communities and minority single-family homes across the city and for the full range of Detroiters.

“At Develop Detroit, we believe in quality housing for everyone,” said Sonya Mays, President and CEO of Develop Detroit. “This development will not only be the home of Detroiters of all walks of life, it will also reflect the needs and desires of our neighbors in the community.” 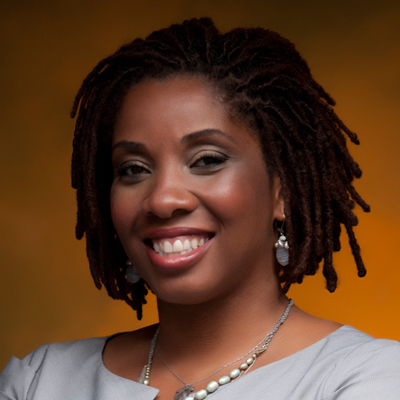 Sugar Hill was a thriving entertainment and nightlife district with many African-American owned establishments from the 1940s to 1960s. The Sugar Hill Arts District was named a National and Local Historic District in 2002 because of its history as the center of Detroit’s jazz and entertainment venues serving a wide audience.

Today, Sugar Hill offers a combination of residential, mixed-use, and art businesses and is home to cultural anchors such as the Detroit Museum of Contemporary Art (MOCAD) and the N’Namdi Center for Contemporary Art.