Inside the Shinola Hotel in downtown Detroit

After almost two years of construction, the Shinola Hotel will officially open on January 2nd. The hotel – a collaboration between Shinola and Bedrock – combines old Detroit architecture with a classic style and brand.

The almost two-year construction included the renovation of 1400 Woodward and the Singer Building, the demolition and reconstruction of three neighboring buildings and the construction of a new parking lot. As part of the hotel, there are 129 guest rooms, several bars and restaurants, soon-to-be-completed function rooms, retail stores, and an activated alley.

The San Morello restaurant, open for breakfast, lunch and dinner, is open for service on Tuesday evenings and has a private dining area. The Shinola retail store opened in late November, and Drought and Good Neighbor are both open in the new building. The activated alley is called Parker’s Alley, named after Thomas Parker, one of the earliest black landowners in Detroit. 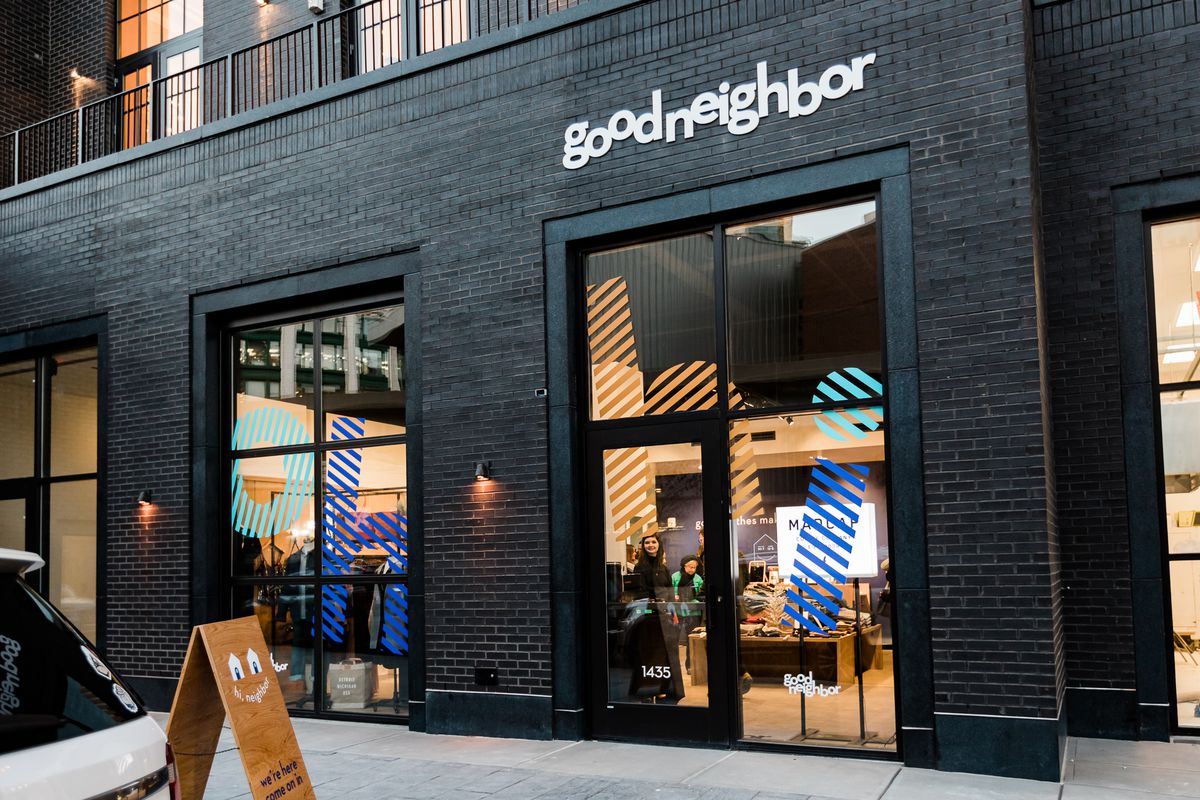 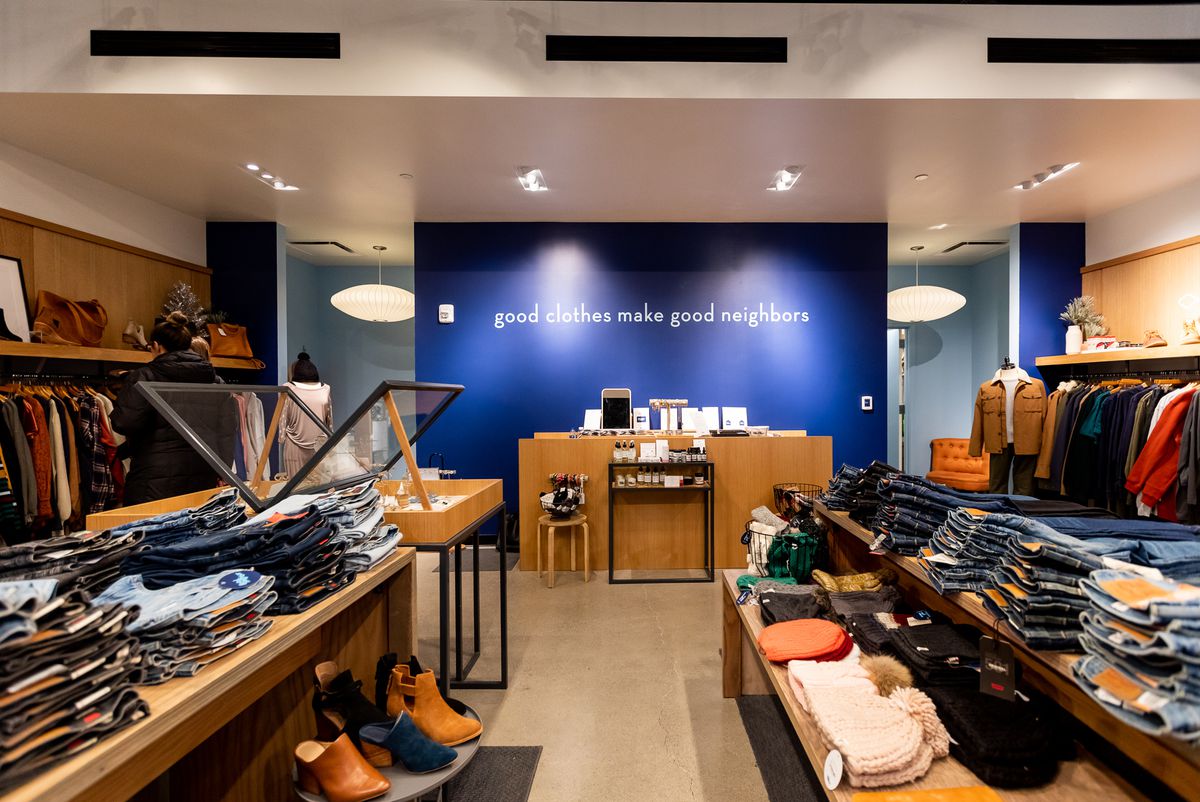 To the right of the lobby, the living room has plenty of sofas and seating areas. A staircase leads up to the mezzanine floor, only for hotel guests. This lounge has a pool table, books and sitting area, plus a sign that was excavated under construction and retained in design.

The rooms themselves are filled with Shinola products. The seventh floor rooms we looked at had huge arched windows overlooking the Hudson compound, downtown, the David Stott building, and possibly Canada on a clear day. The windows that were previously covered are some of the most beautiful windows we have ever seen. We previewed both a Study Queen and a Suite. The two rooms had a connecting seating area with a library for guests. 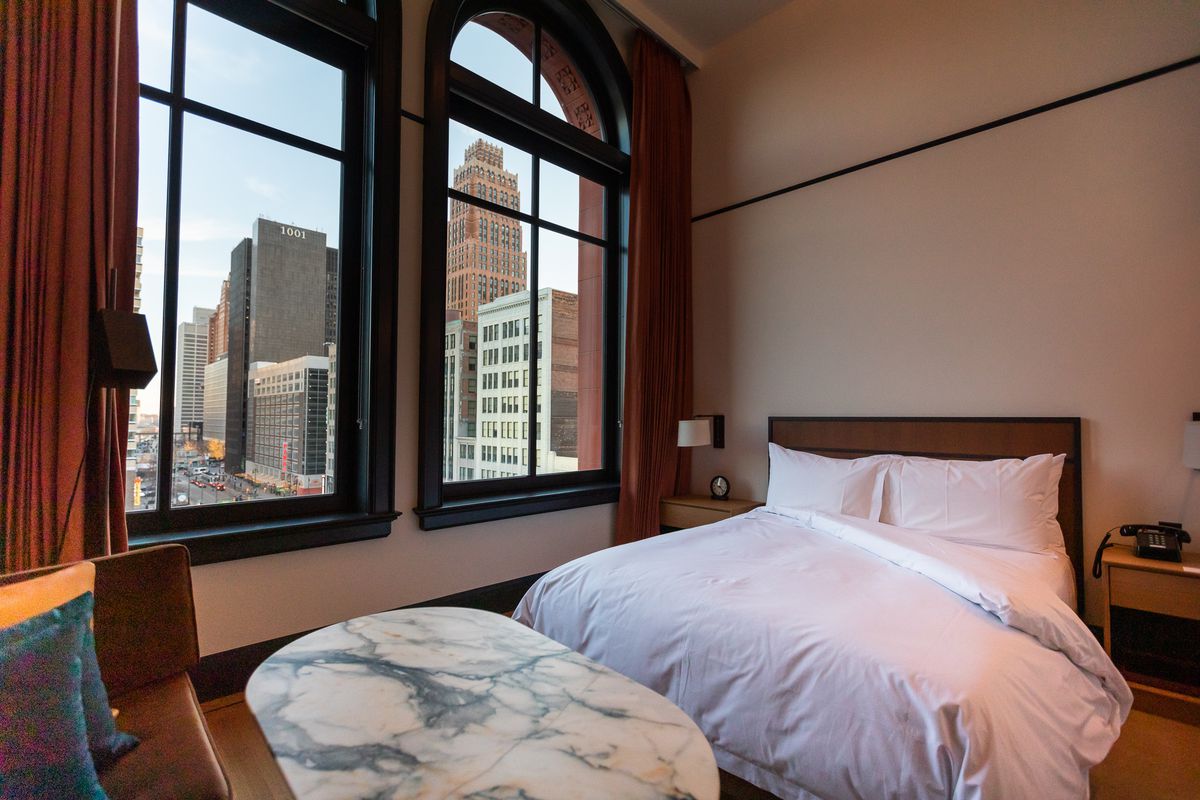 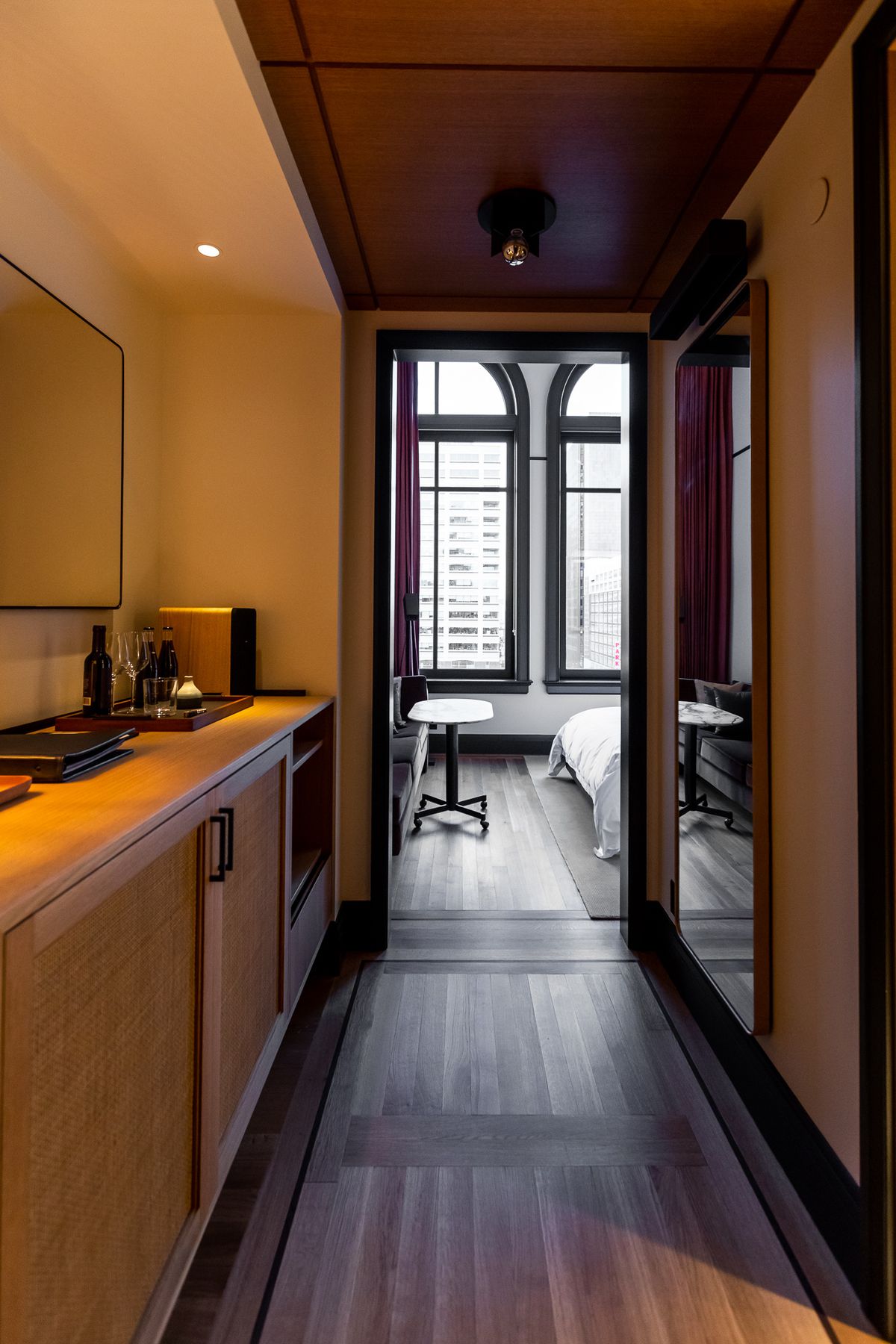 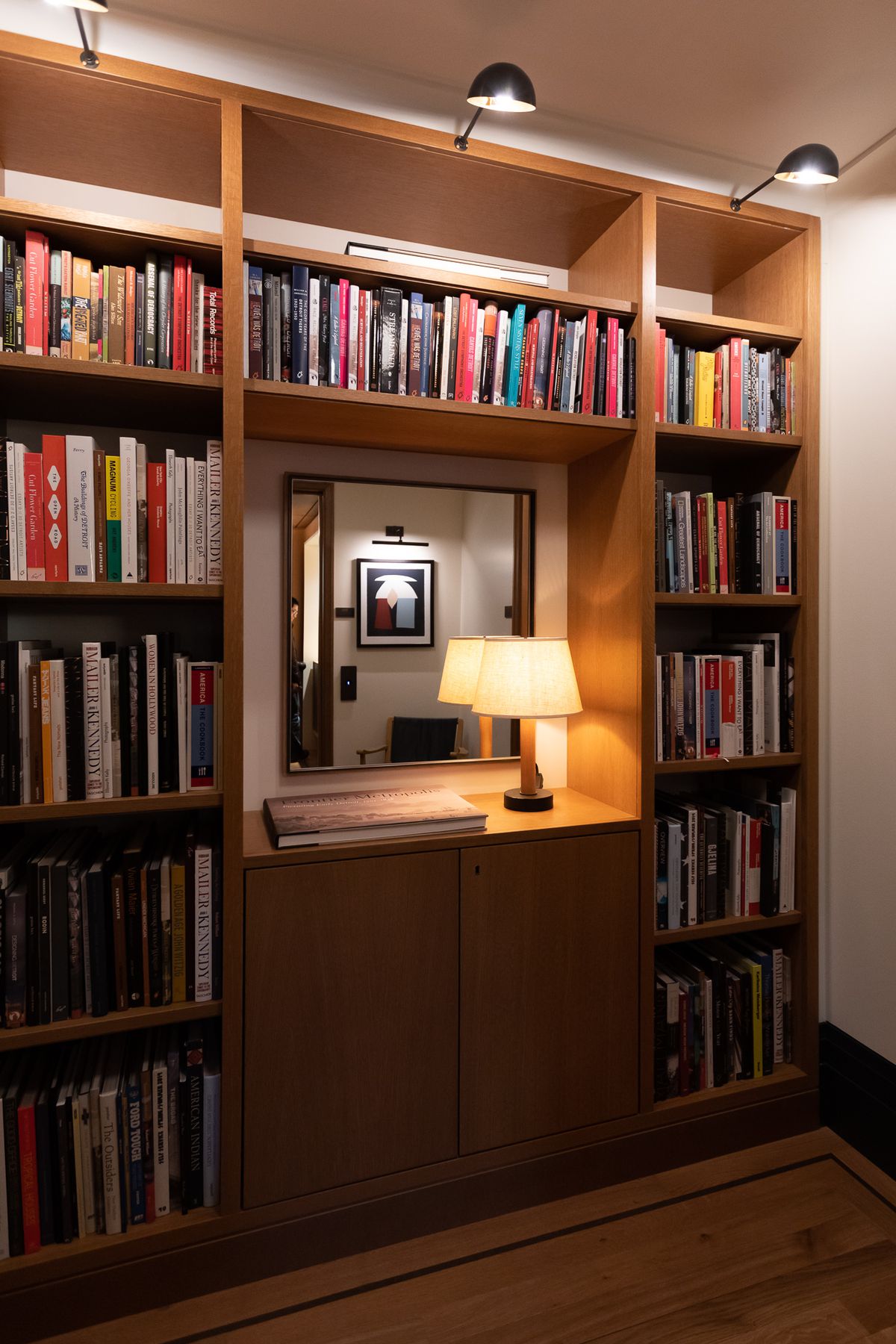 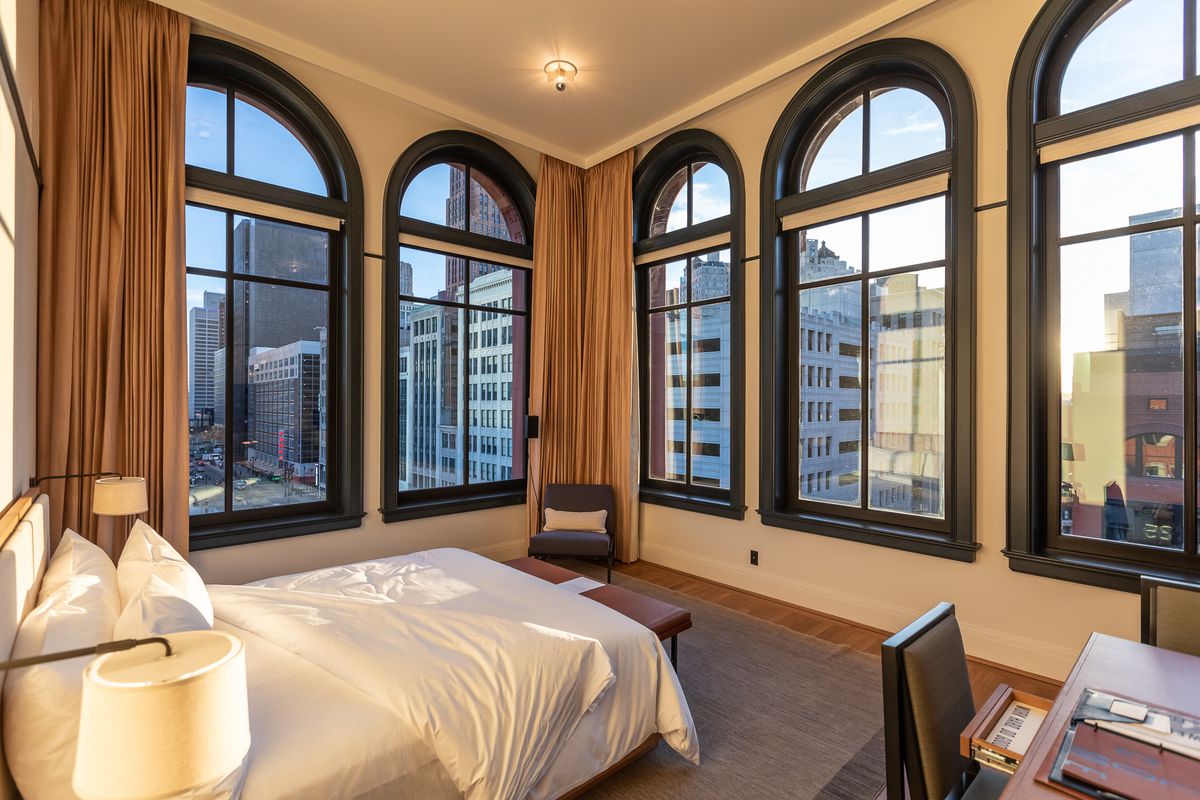 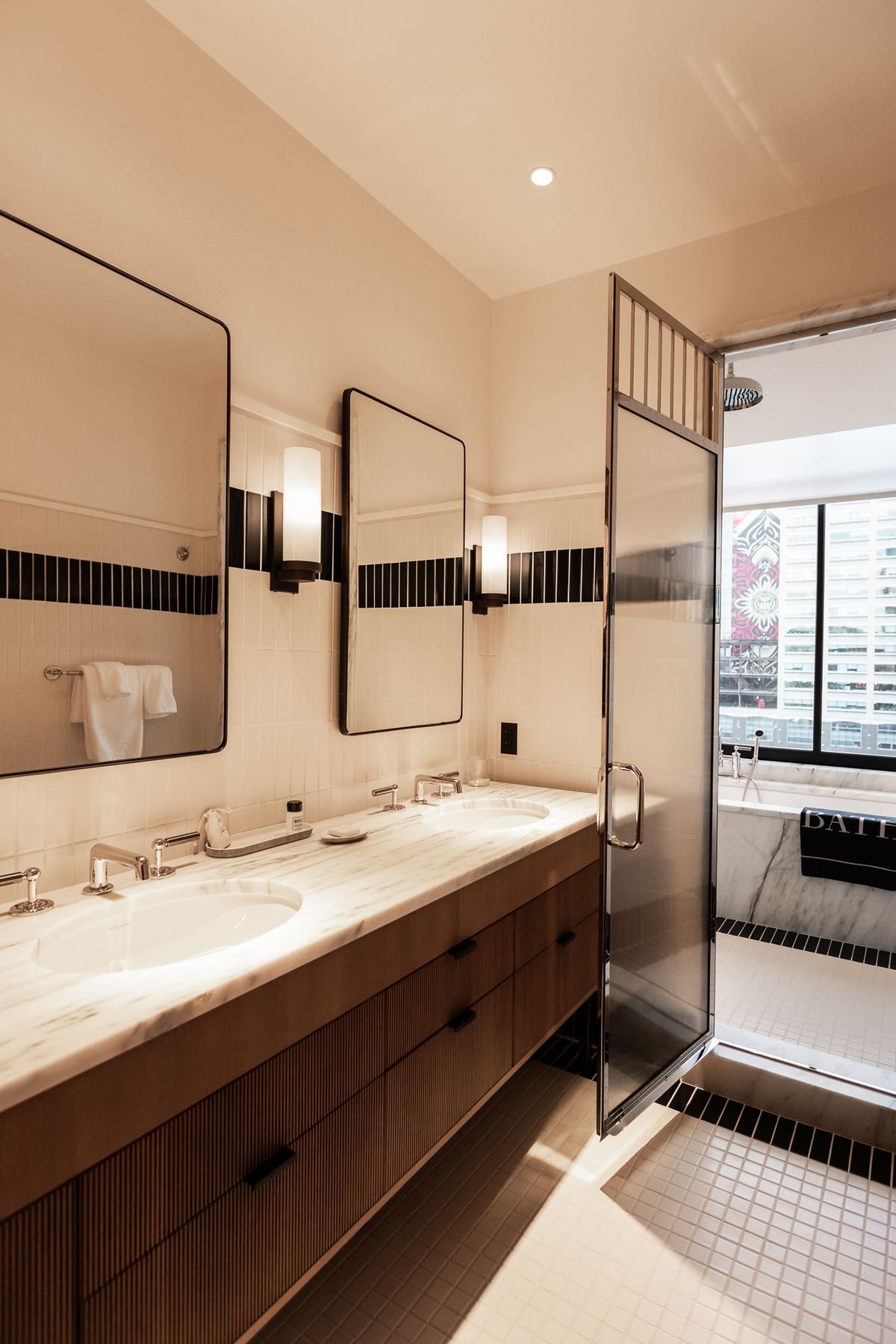 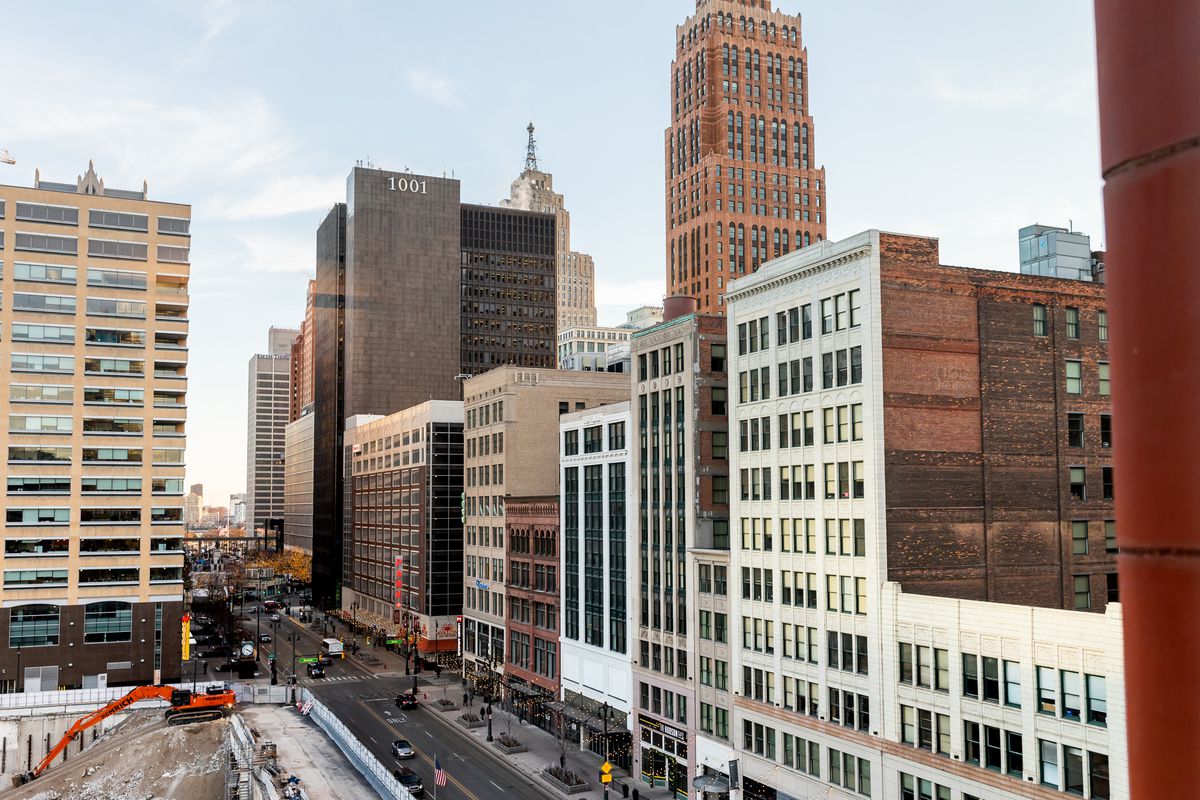 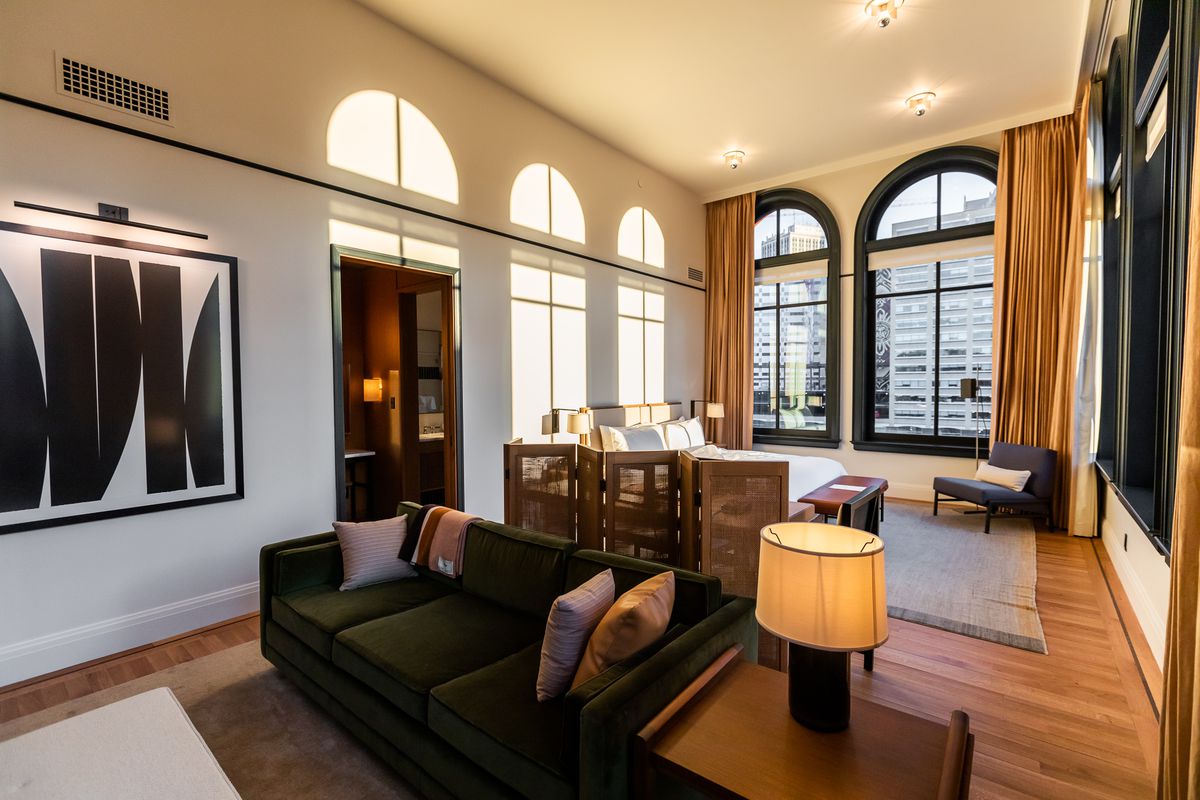 The event rooms in the annex should be canceled after completion in March. We can expect glass cage elevators that create a “dramatic entrance” into the ballroom. The Bixby Ballroom features ceiling tiles that match the terracotta tiles from 1400 Woodward, as well as stunning chandeliers and one of 17 fireplaces installed throughout the hotel. A hallway with high ceilings leads to the Birdy Conservatory with a view of the Metropolitan Building. There is a beer garden underneath. 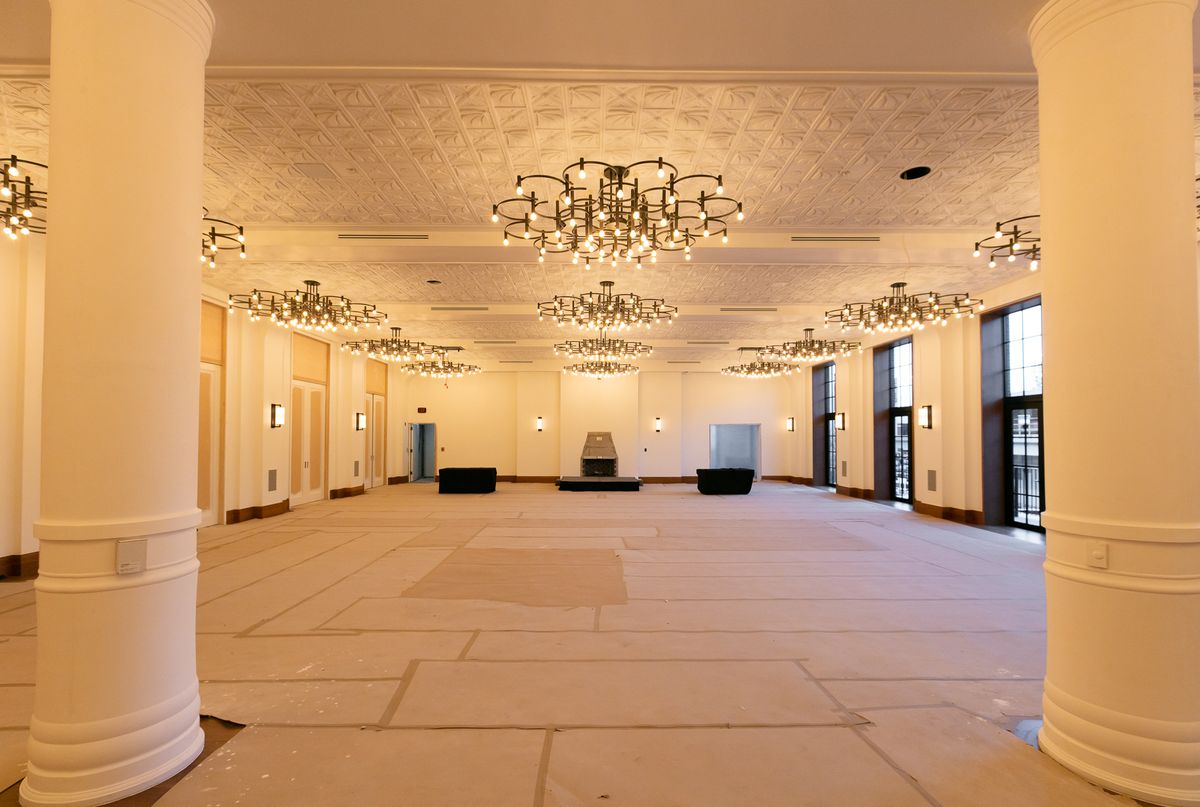 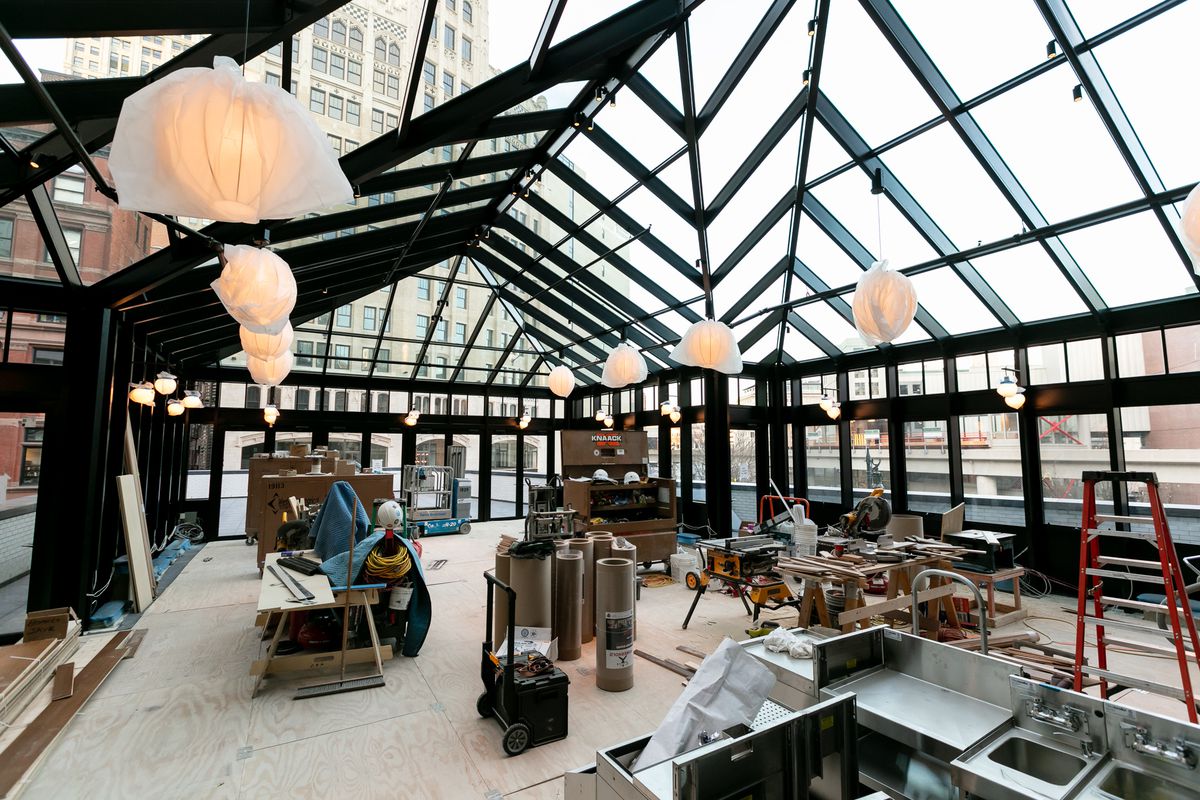 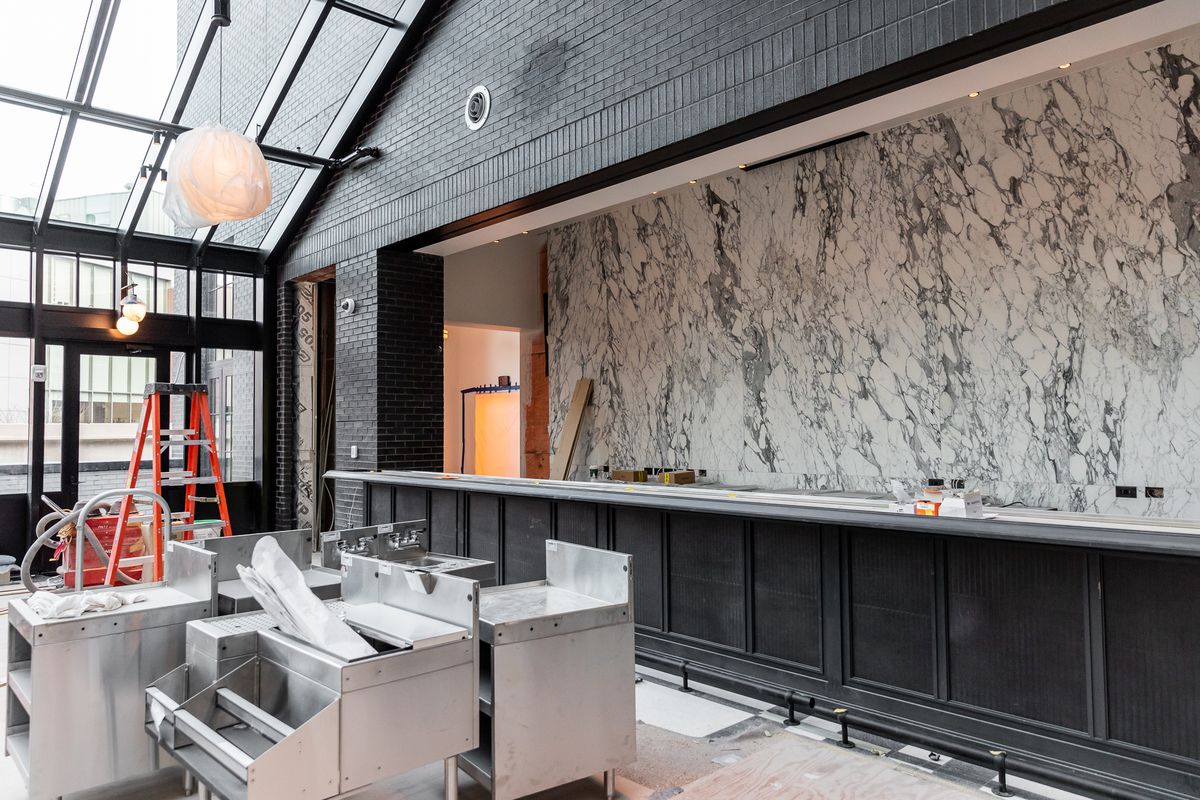 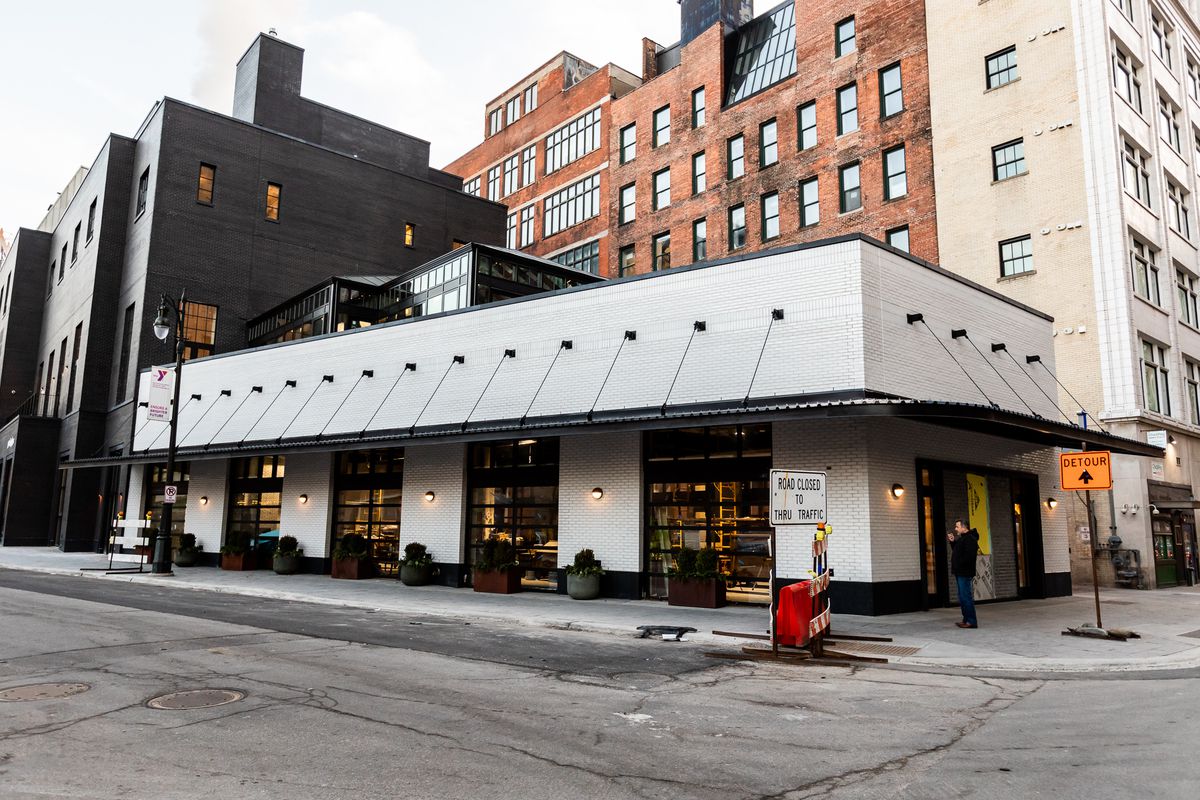 When you’re done, this area will be a whole new hotel district. Three formerly vacant buildings – the Wurlitzer, the Metropolitan, and the 1400 Woodward – are now chic hotels in downtown Detroit. Here’s a peek inside the Shinola Hotel just weeks before it opens. 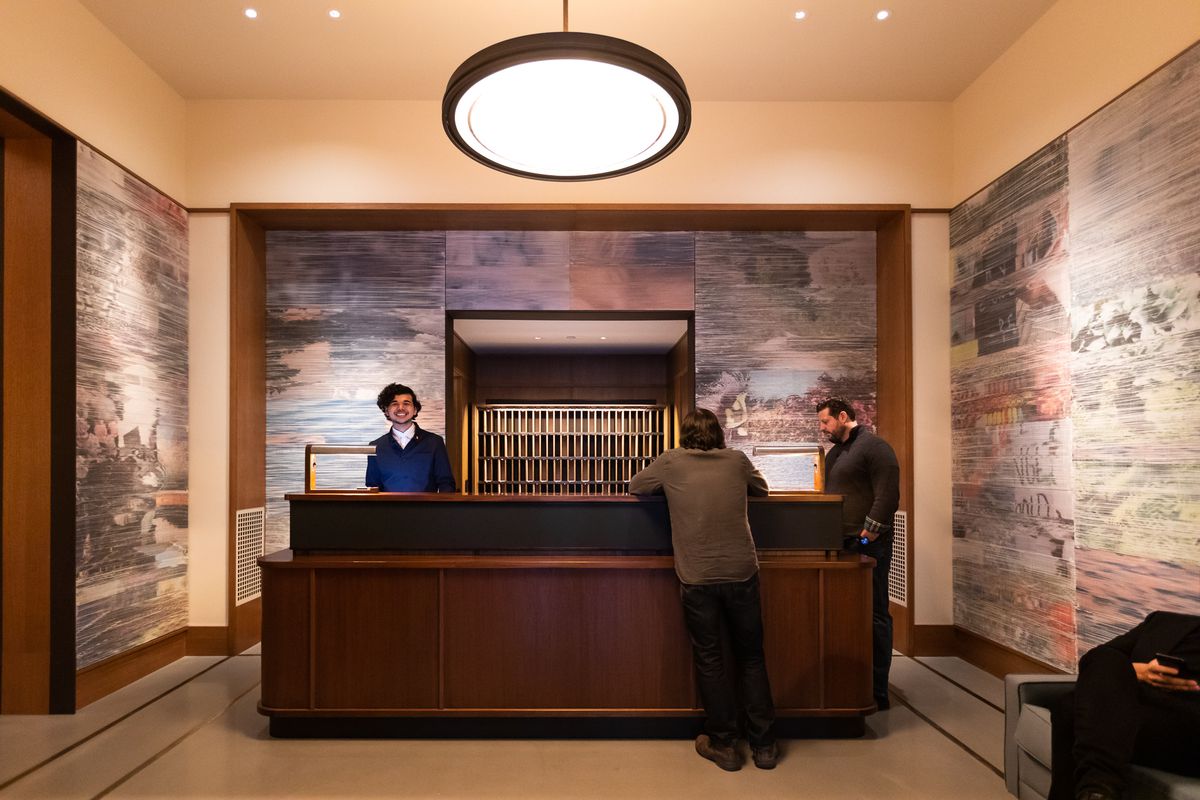 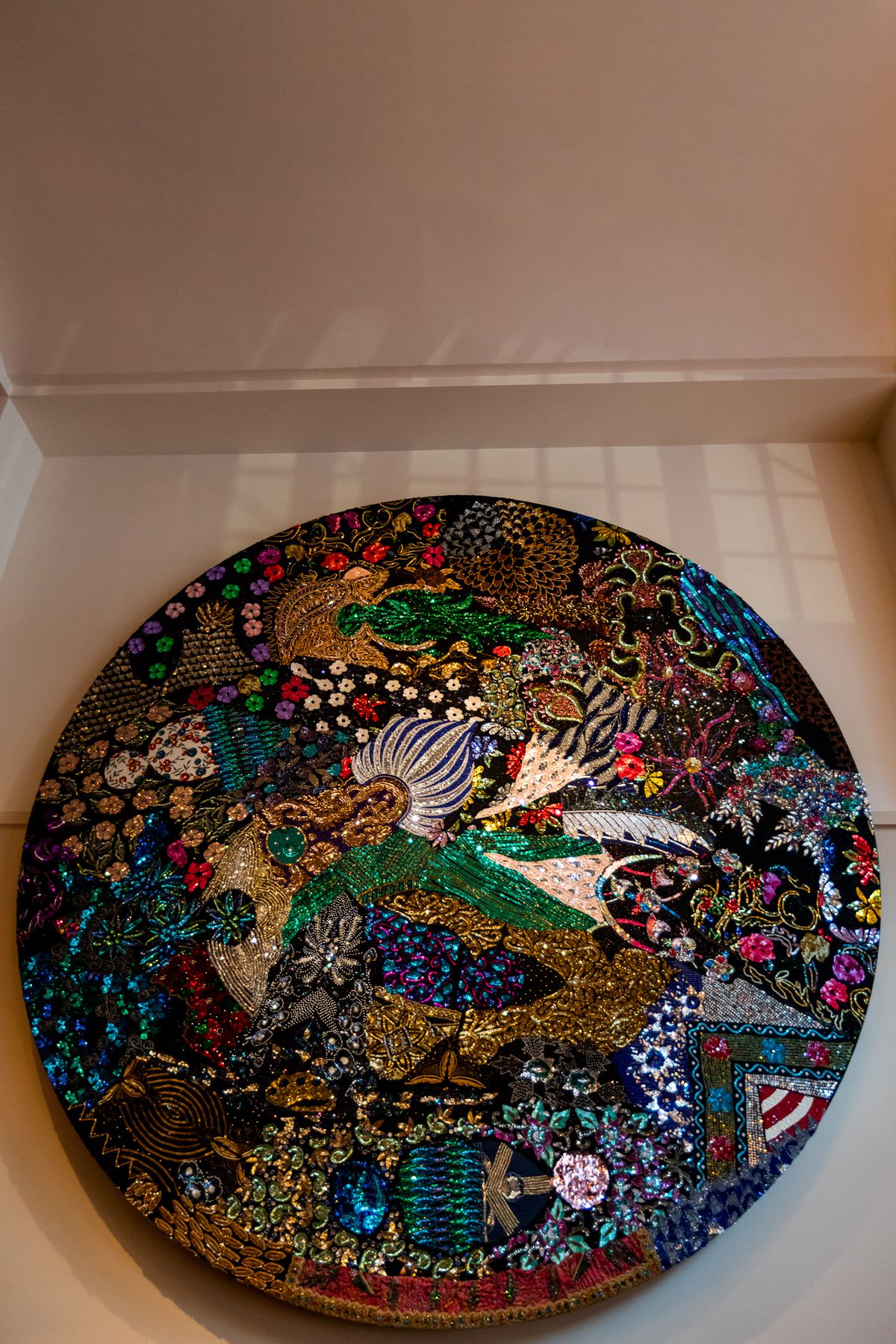 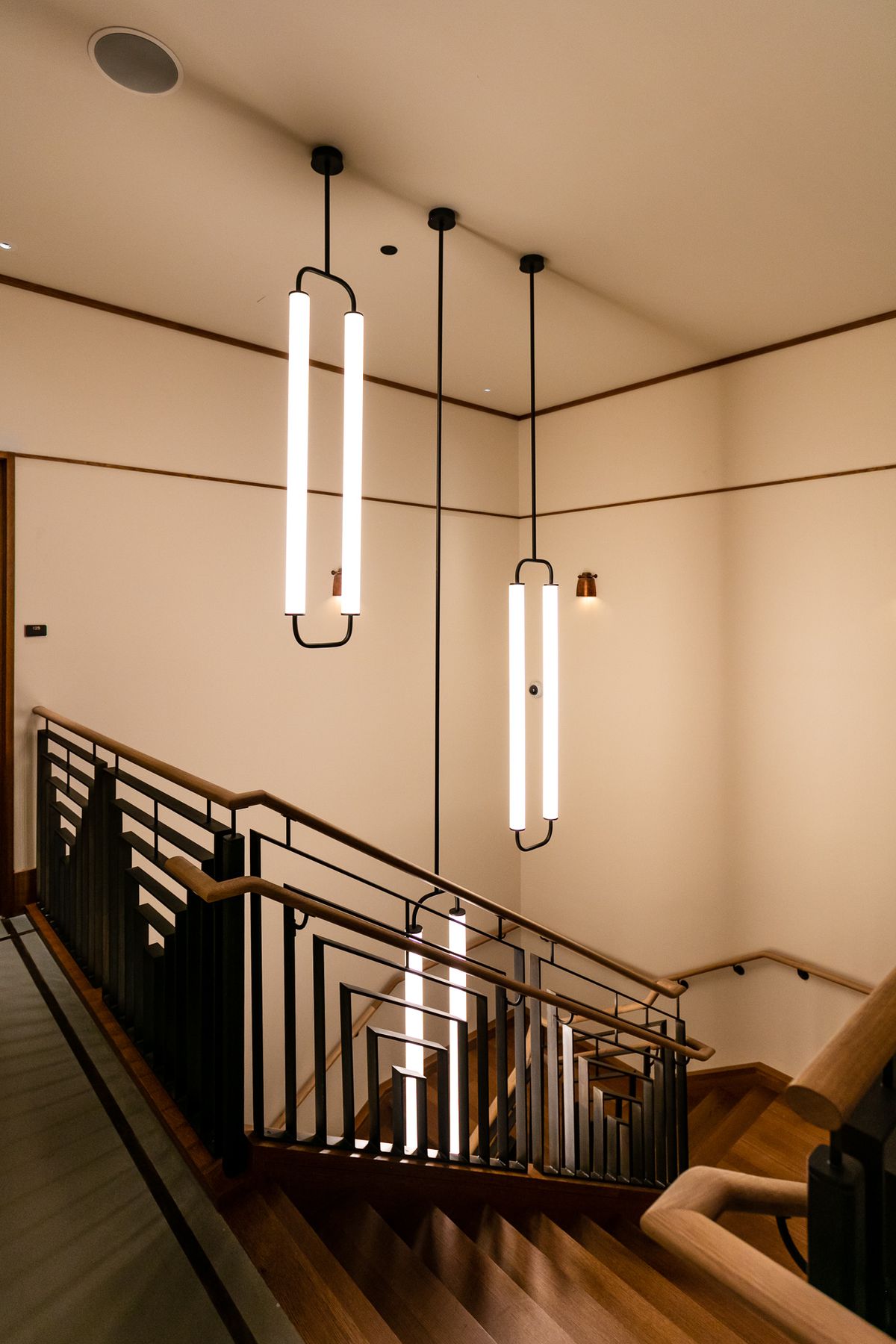 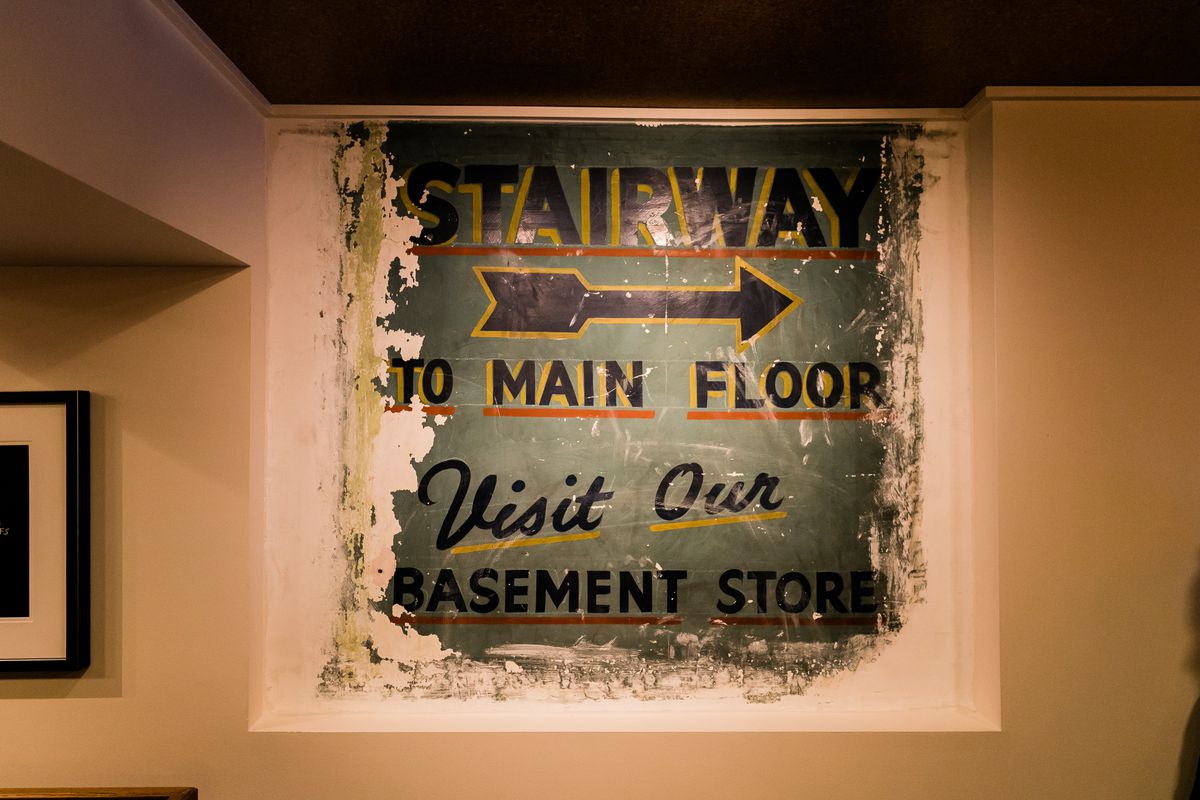 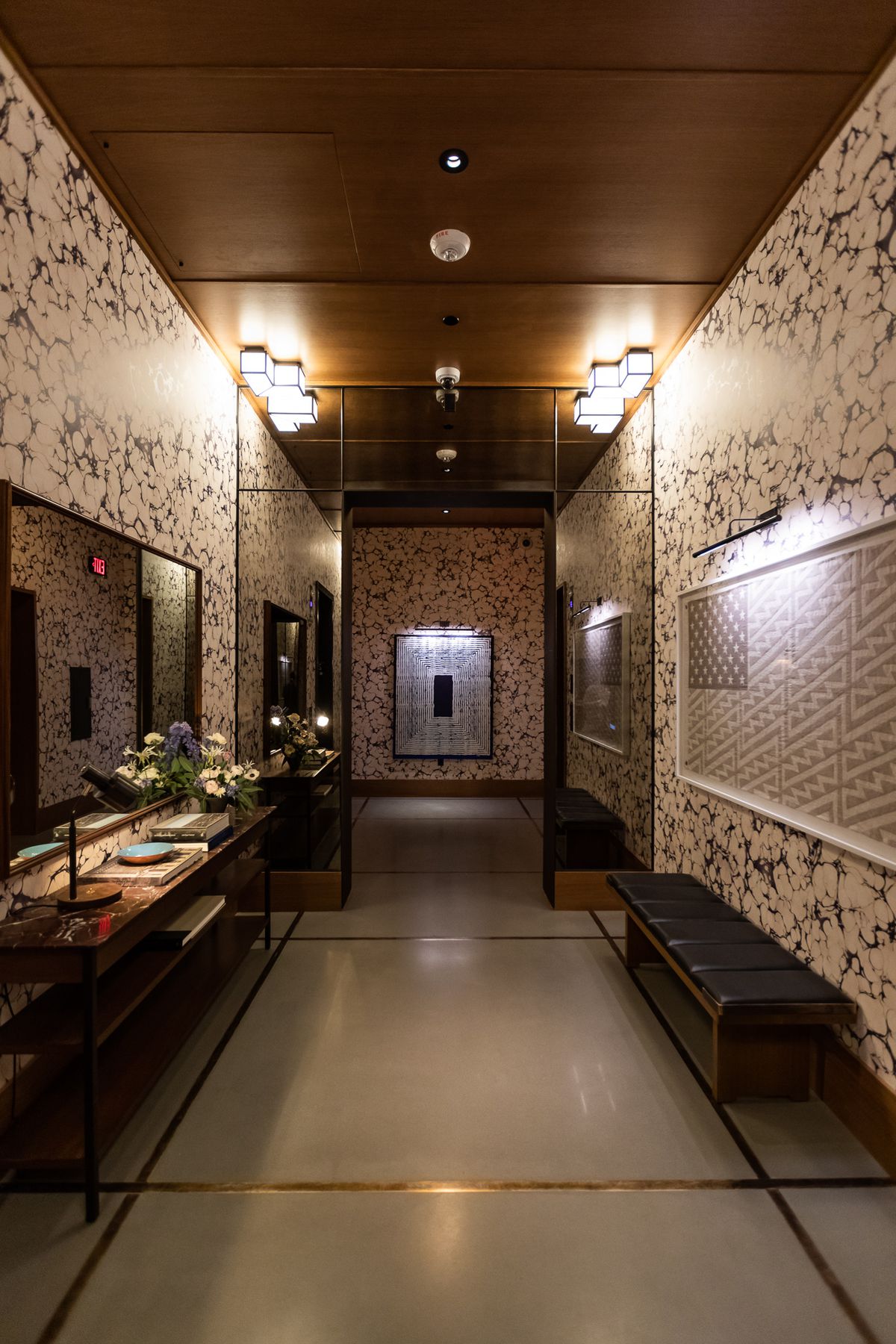 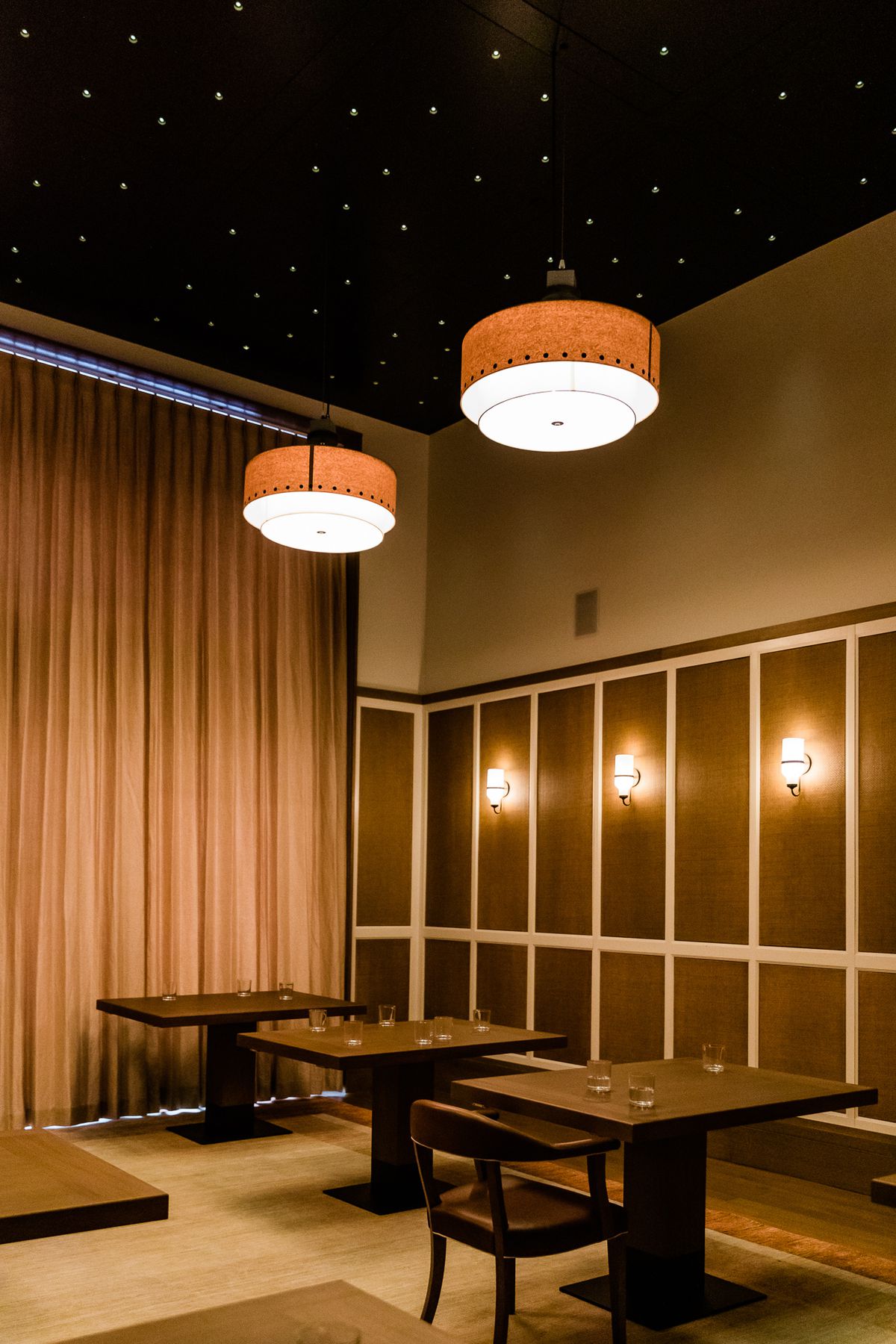 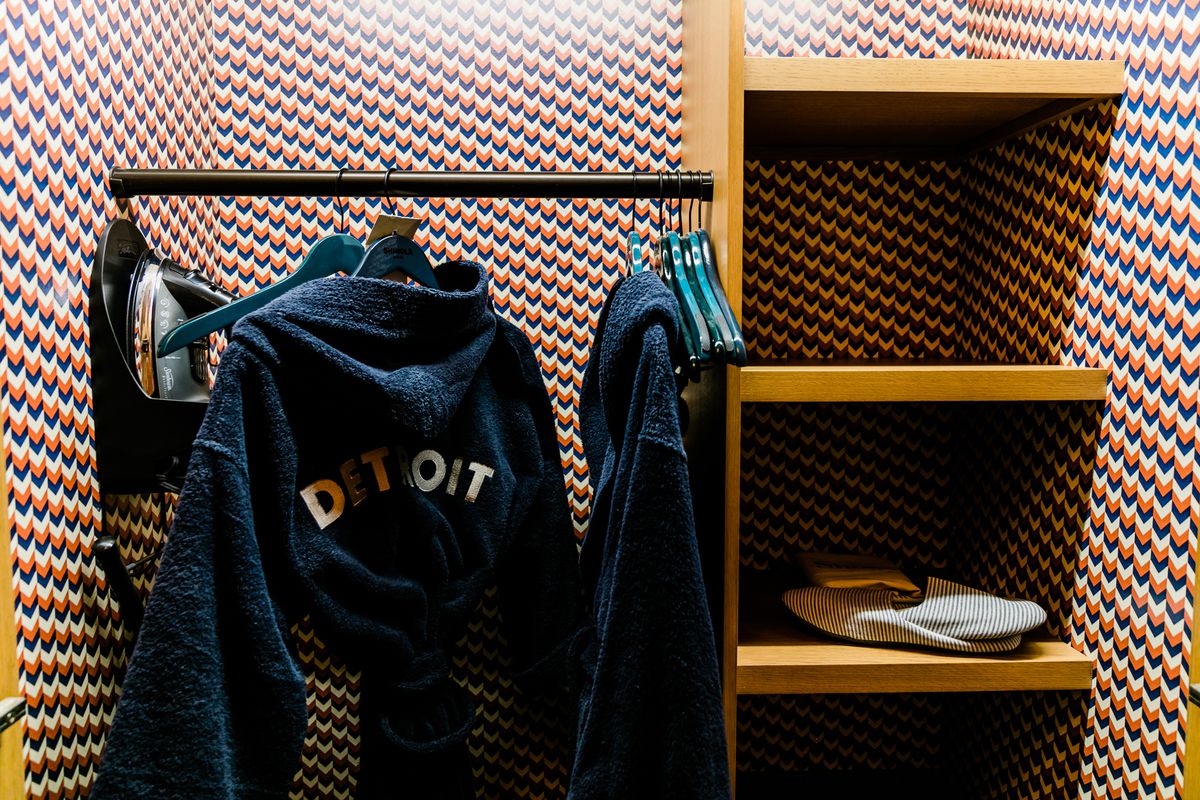 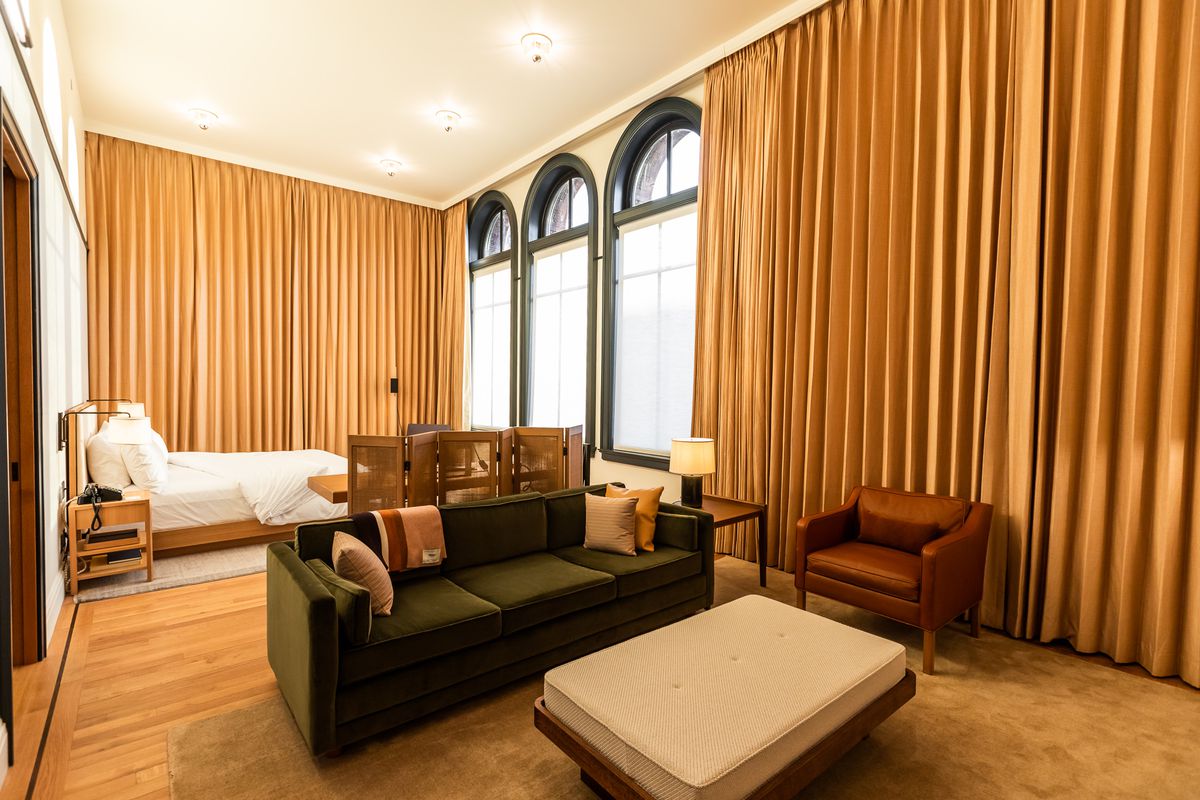 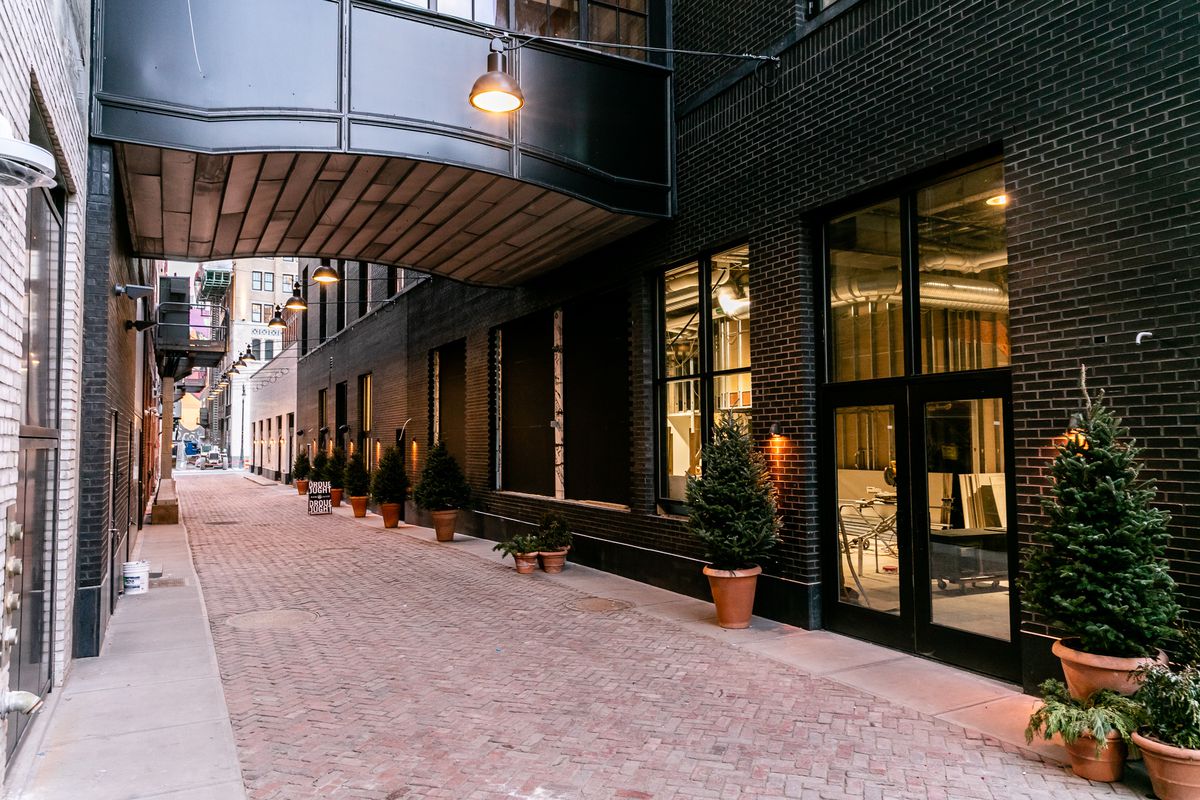 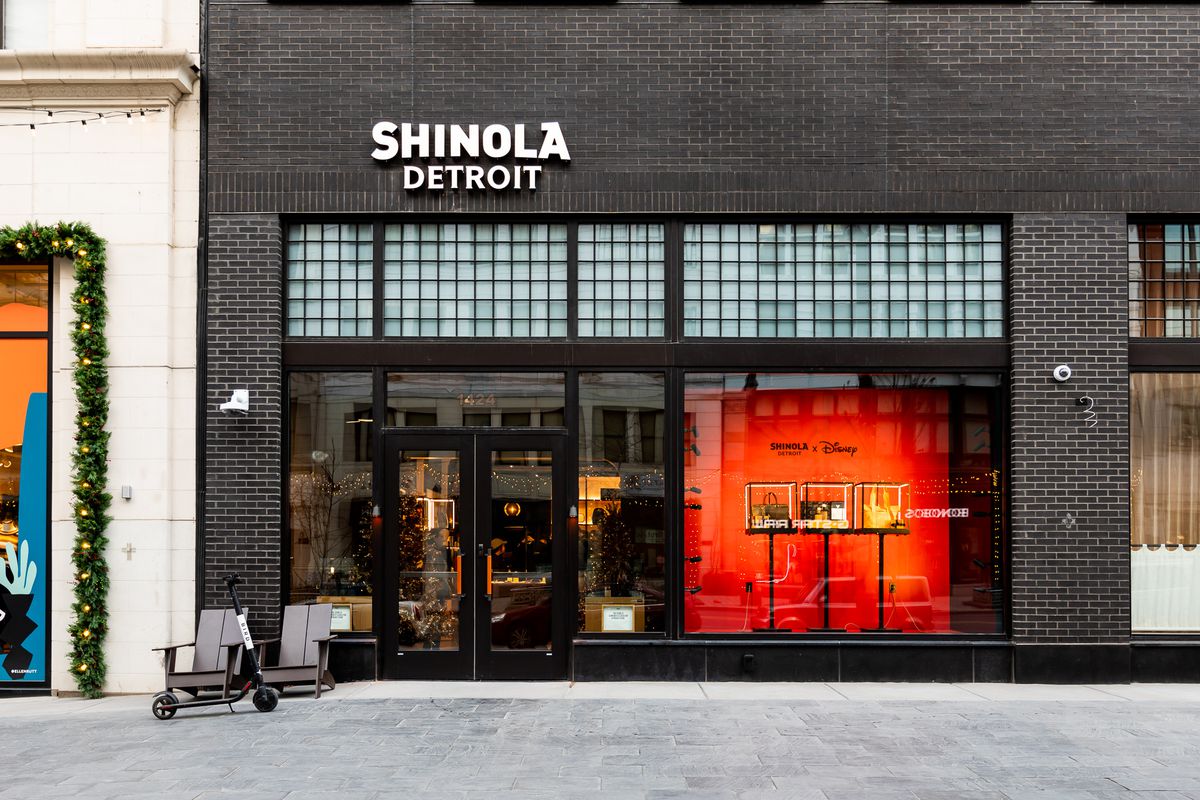 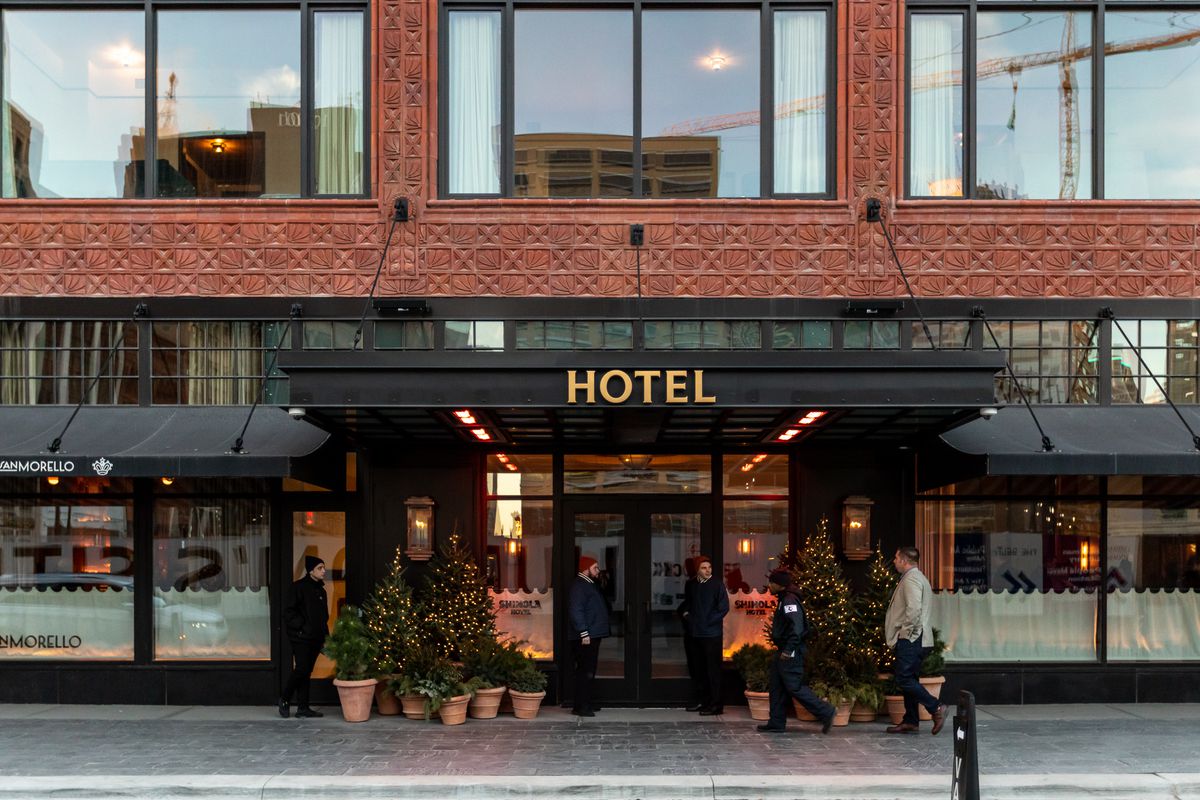