Today we’re taking a look at a company that makes high quality leather goods here in Detroit that brings Detroiters and veterans to work.

We’re talking about Pingree Detroit, which is just one block from the famous Shinola. Pingree is a worker owned company founded as L3C – a special type of company where both the bottom line and the company’s social mission are paramount.

And when there is profit, 77 cents of every dollar is shared with the workers.

Pingree has just made her 100th pair of Mayor sneakers. Why mayor? Because the company is named after the shoemaker and former Detroit mayor and governor of Michigan Hazen S. Pingree.

He is considered Detroit’s best mayor and has a fascinating backstory.

But back to today. The company is based in an old Albert Kahn bank building. There we met the founder of Pingree Detroit, Jarret Schlaff. 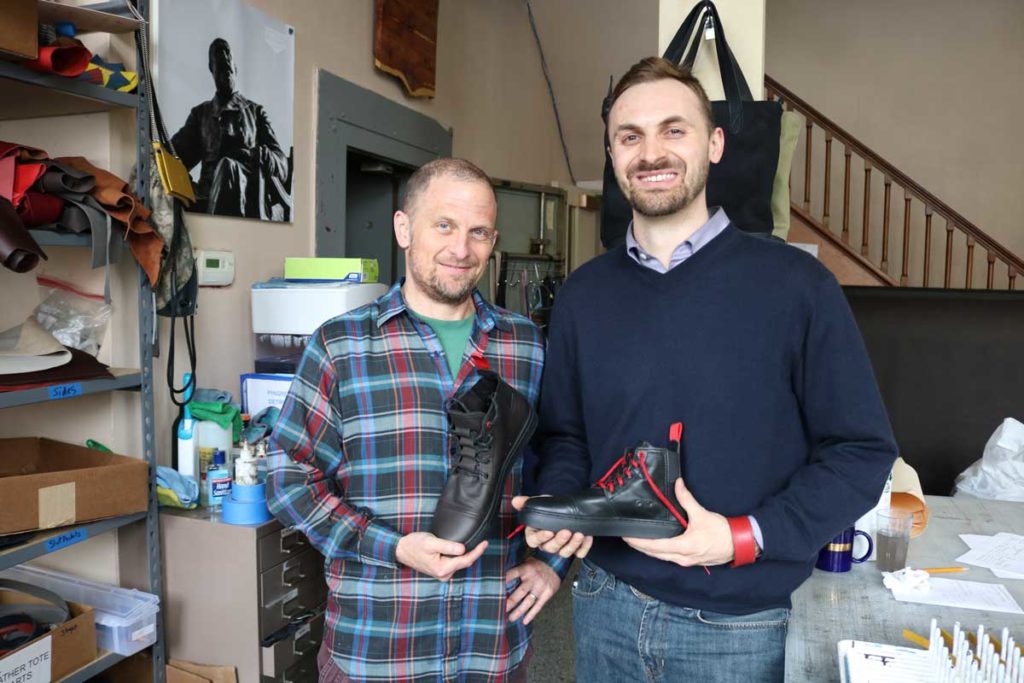 Pingree founders Jarret Schlaff and our Sven Gustafson toured the facility and talked about the project, the sacrifices made to start a worker-first company, the ups and downs of the business and Jarret’s optimistic view of the future Has.

The company was founded after meeting unemployed veterans in town.

Here’s the interesting conversation about our latest edition of the Daily Detroit Podcast.

You can learn more about Pingree and shop for their shoes, bags, and other items on their website. Below are more photos. 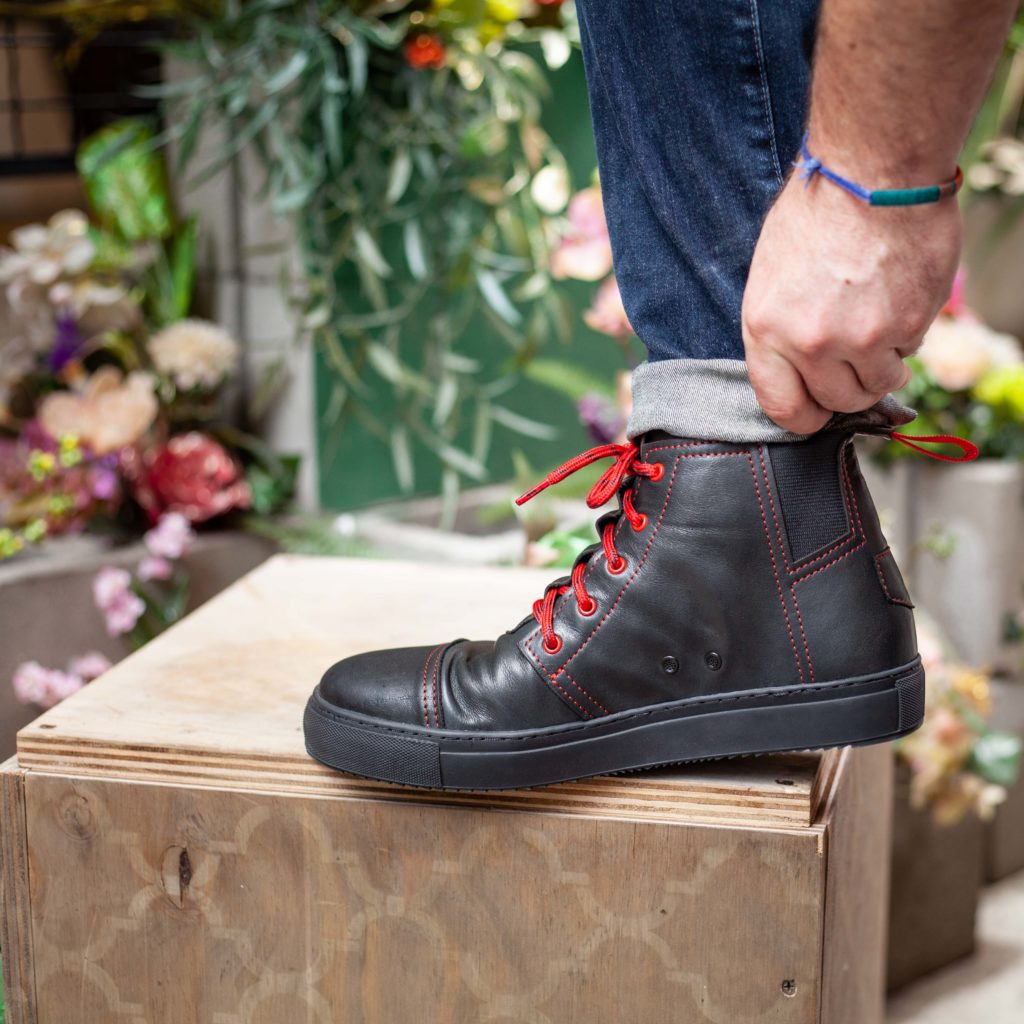 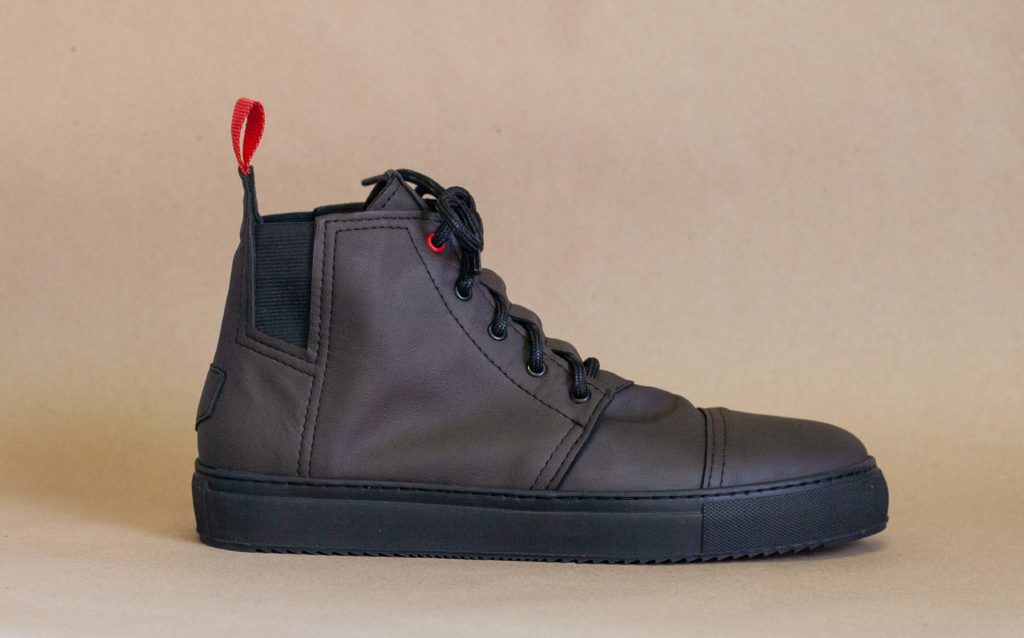 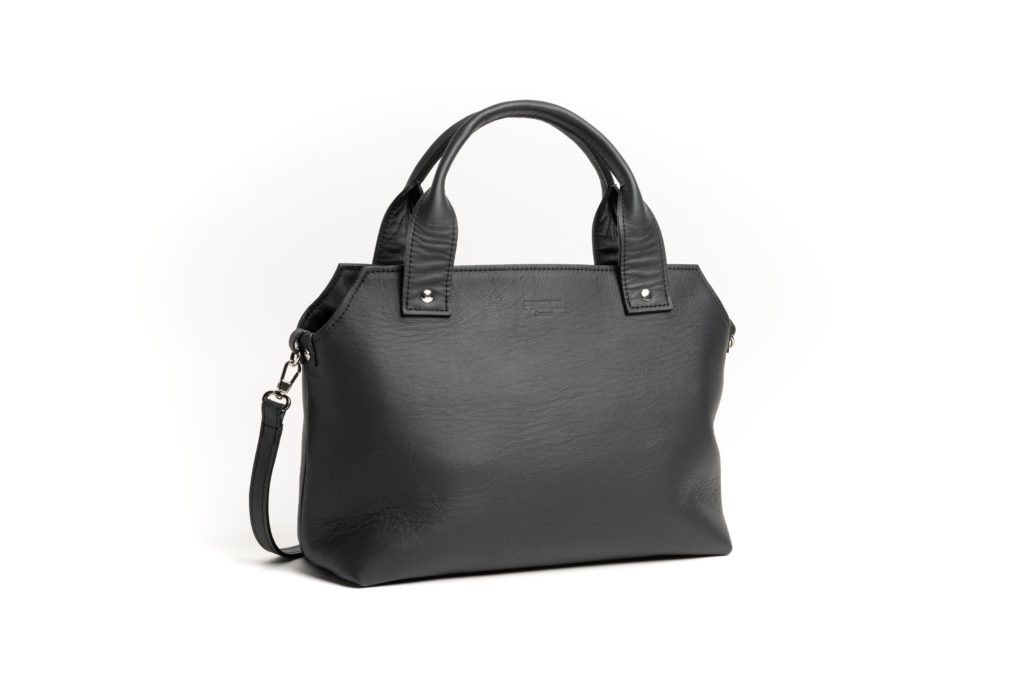