Ölin, a downtown Detroit restaurant that serves American cuisine with Spanish and Mediterranean influences, wants to be your new neighborhood brasserie.

The restaurant’s cheese program also offers changing dishes on the menu. The current selection includes a burrata with golden beet agrodolce and peppercress, and a fried haloumi with pancetta, pine nuts and golden raisins. The beverage program includes a range of cocktails, a selection of craft beer with four Michigan taps, a changing wine list, mocktails and cherries. 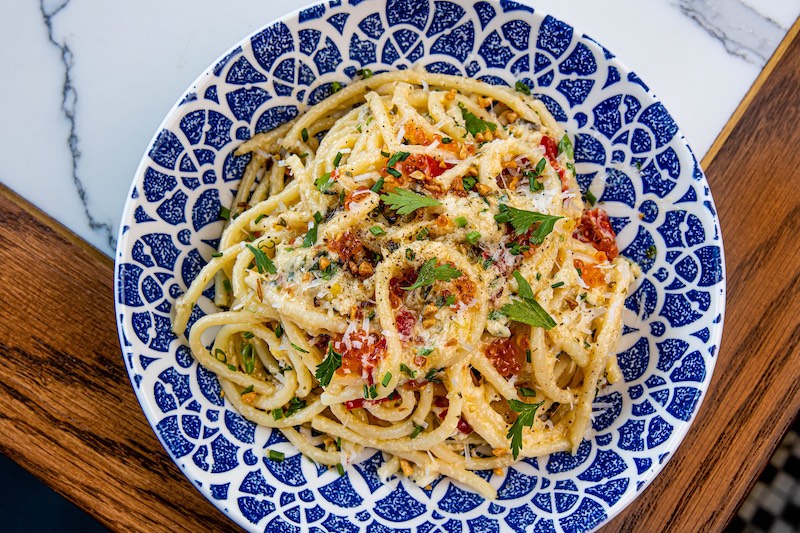 Olin is run by Holly McClain, a restaurateur who grew up downstream who eventually develops and operates restaurants in Chicago. Her husband, Shawn McClain, the award-winning James Beard Executive Chef with whom she opened Highlands at the GM Renaissance Center last year, will oversee Chef Andrew Shedden in the kitchen.

The restaurant is located at 25 E. Grand River Ave. in the former PuppetArt Theater. McClain began looking for places to eat when she returned to her hometown and quickly fell in love with the space and location of the PuppetArt Theater building, which is near the Shinola Hotel, Parker’s Alley, and the new Hudson Site development is underway.

“When I was introduced to the room, I knew immediately that this was the place I was looking for – it just felt right,” says McClain. “I’m very excited to introduce Olin Detroit as a vibrant, neighborhood brasserie that is fun, energetic, and accessible.” 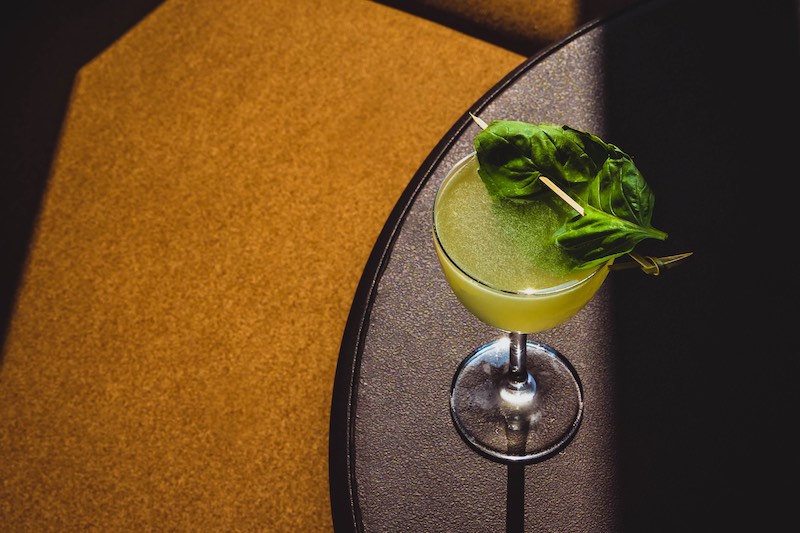 McClain worked with architecture and design firm McIntosh Poris Associates in Birmingham to design the space. The restaurant has a bar with 13 seats, a lounge with 20 seats and a dining room with 100 seats, in which there is also a cooking table. The decor mixes modern and traditional elements, such as the building’s original black and white tile floors and exposed brick. McClain also hired local artist Lisa Spindler to create two large photo murals for Olin.

Olin plans to introduce a daily lunch service as well as take-away at some point. And McClain is about to open a walk-in window called Twist on Walkers Alley. The spot – which will open at a later date – serves homemade soft pretzels with sauces like warm cheese, spicy mustard and French onions. The window also offers take-away cocktails and ice cream trucks.