In 2010 photographer Philip Jarmain stood outside Michigan Central Station at dusk. The building, when it opened in 1913, was the tallest train station in the world. Once a splendid beaux of Beaux Arts architectural style, the building has been in disrepair since its closure in 1988.

Jarmain set up his camera and waited for the perfect light. “It was really cold,” he recalls. “Well below freezing.” And he clicked the shot. It was the first picture in a series that he later called American Beauty.

Since then he has continued to take photos in Detroit. He’s in the middle of a Kickstarter campaign right now to find the money it will take to turn the series – which has grown to 60 images – into a photo book. If funding is successful, it will be available this fall. 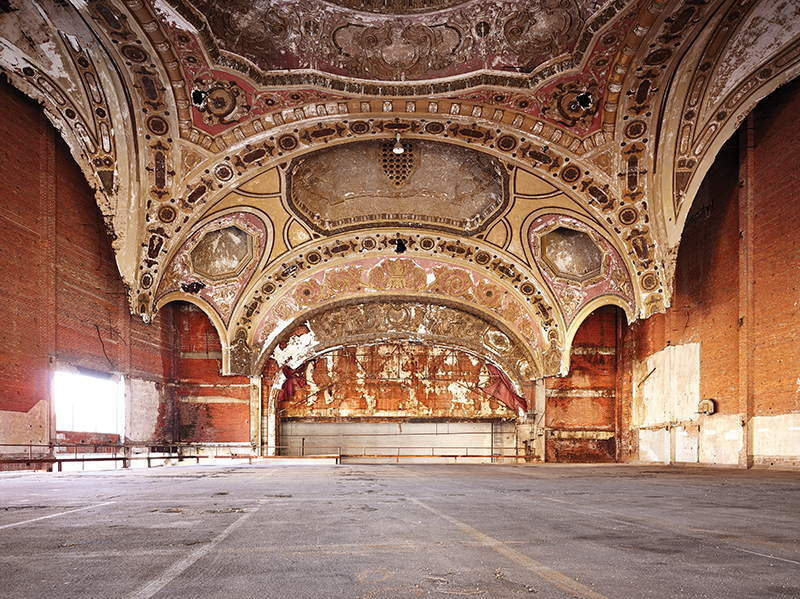 Jarmain’s goal was to document the opulence of architecture from before the Depression
Detroit. “It [was] one of the most important cities in the world in the industrial age, ”he says. The city’s architecture was comparable to that of New York, Chicago and London.

He took his first photos while the city was still hit by the 2008 financial crisis, and continued shooting the years after Detroit filed for bankruptcy.

Jarmain, who lives in Vancouver, made more than a dozen trips to Detroit while working on the American beauty series. He linked up with local historian Sean Doerr who taught him the history behind each building. “We’d start our morning at Coney Red Hots in Highland Park,” Jarmain recalls. “We’d have breakfast there” and then spend most of the day exploring places.

All exterior shots were taken at dusk, the “magical hour when you don’t get hard shadows [and] you get this beautiful glow on the buildings. ” 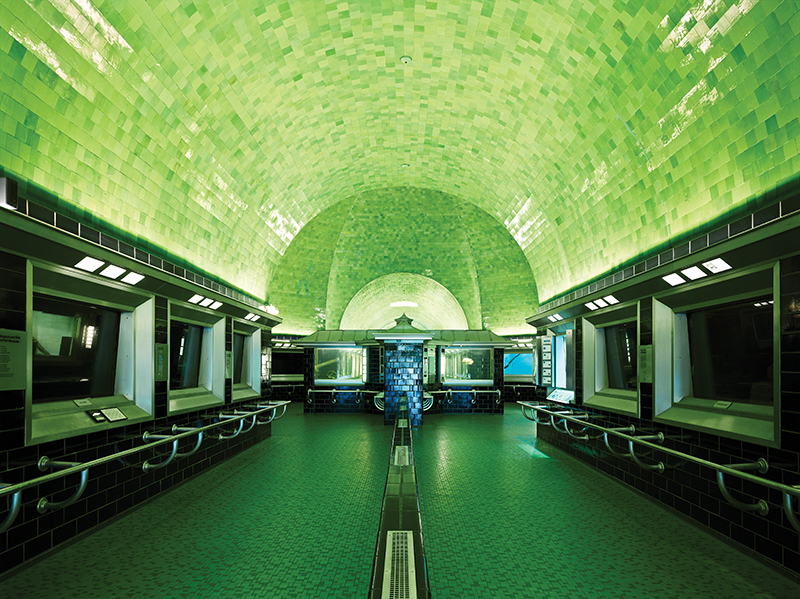 Philip Jarmain has collected 60 images of Detroit’s iconic architecture in times of neglect for his planned book American Beauty. The Belle Isle Aquarium (2011) is one of the buildings photographed.

In a way, Jarmain’s project was a race against time. These pre-Depression buildings have already collapsed. They were especially at risk when it became clear that the city had no money to maintain. Many were demolished in the months – or even weeks – after Jarmain photographed them.

Designed by prolific architect Albert Kahn, the American Beauty Electric Iron building on Woodward Avenue was constructed in 1908. “It had these huge steel letters that fell apart but were above the building that said ‘American Beauty’,” says Jarmain. “I really wanted to photograph it.” Unfortunately, two weeks before Jarmain’s visit, the building was demolished with very little warning.

“I never shot it,” he says. “That’s why the project is called American Beauty. It’s the photo that actually never happened. ”

Fortunately, there were plenty of other photos that actually happened, including a haunted shot of the Michigan Theater famous on Eminem’s 8 Mile. The theater, built in 1926, became a nightclub for a brief period in the 1970s. Later the interior was gutted and turned into a parking lot. Even so, the building retains the theater’s iconic ceiling. “It’s pretty surreal that there is a three-story parking garage in an abandoned theater with a palatial ceiling that is different from the original theater,” says Jarmain. 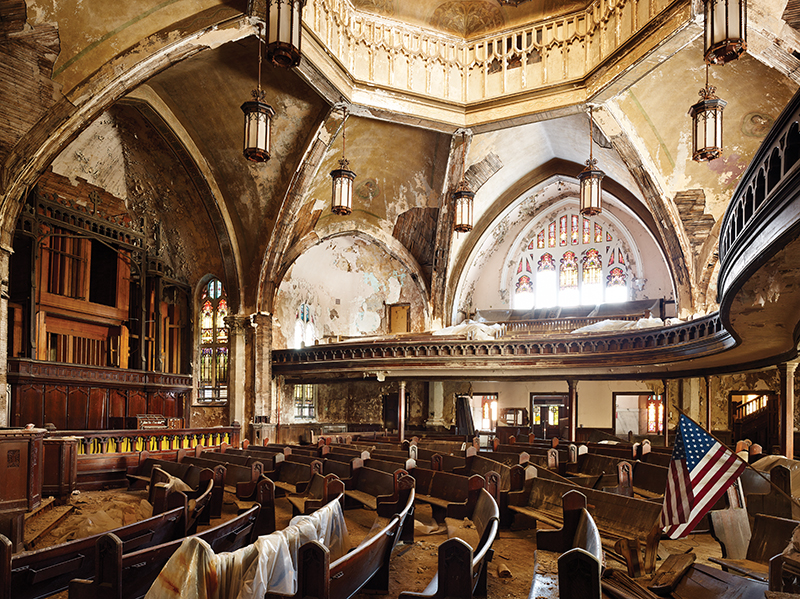 In a way, converting the Michigan Theater into a garage fits. It was originally built on the site of the garage where Henry Ford invented his first car: the four-wheeler.

A few years ago, Jarmain had the idea of ​​summarizing his photo series in a book and accompanying each shot with a story of the building. But it didn’t happen. “The problem was time. It takes a long time to write the story behind each building, edit it, and design the entire layout, ”he says. “The only thing COVID-19 has done [give me] It was time to actually put the book together. ”

Ultimately, he selected almost 60 images that tell a story about the city and take into account the dichotomy between opulence and ruin, loss and recovery, past and future.

“I think it’s important for Detroit to realize that they have some of the most important architectures in North America. They have to do their best to take care of it, ”says Jarmain. “Of course it’s a tough time now, but I think Detroit will make it. Do you know the Detroit city motto? It’s ‘Detroit will rise from the ashes.’ ”