Renowned French photographer Michel Arnaud’s new book Detroit: The Dream Is Now: The Design, Art, and Resurgence of an American City highlights some of the creative talents that are transforming the Detroit landscape. With over 300 photos on art, design, food and classic Detroit architecture, as well as interviews and essays with residents, the book offers a detailed look at design, creativity and the built environment in Detroit.

The dPOP! Offices in the basement of the Dime Savings Bank Building, now the Chrysler House Michel Arnaud

Arnaud and the platform moderating the exhibition of his work in the Beacon Project made some photos from the series available to Curbed. The photos are currently on display in the Fisher Building lobby and are open to the public. 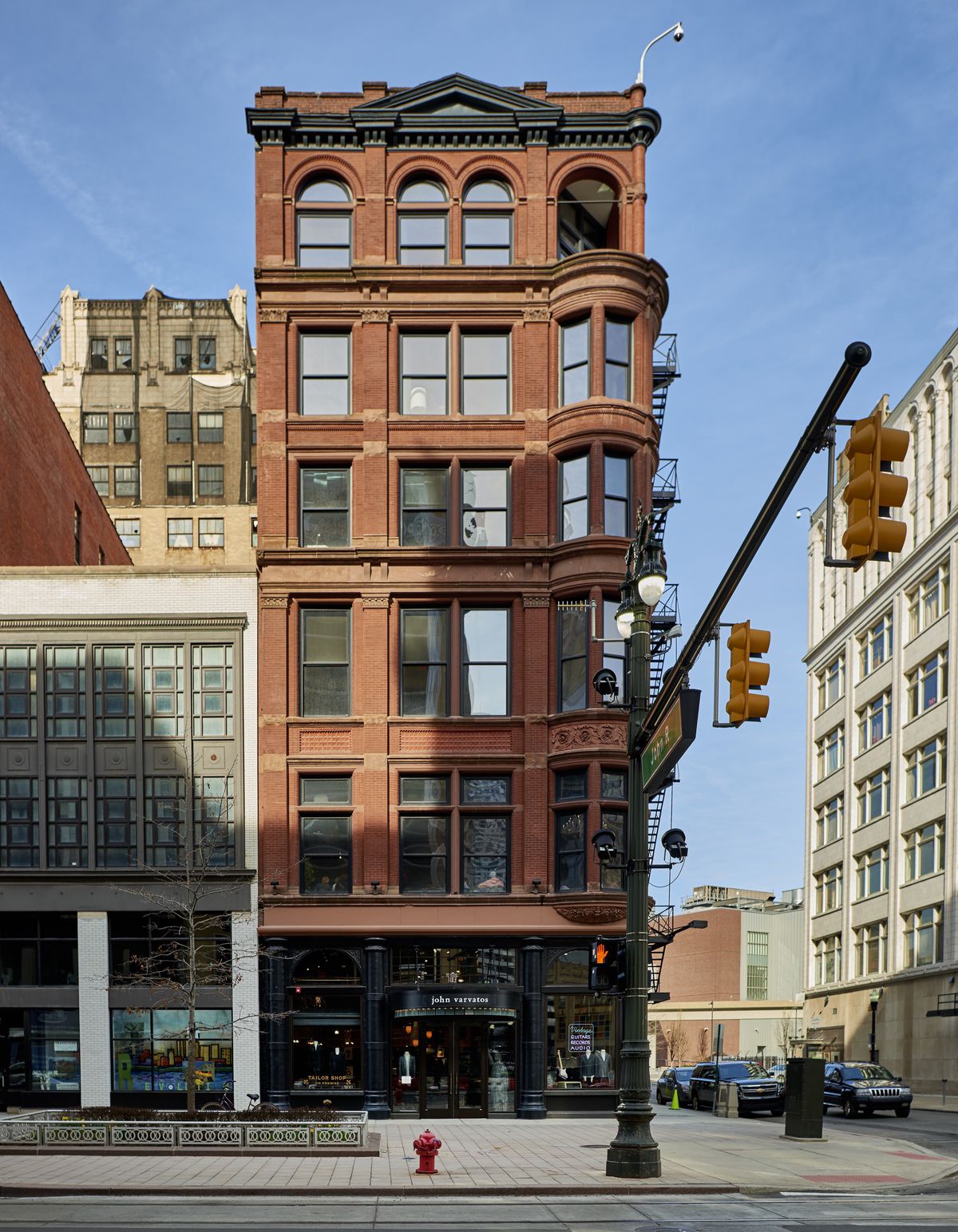 The Wright Kay building, which is now the John Varvatos store Michel Arnaud 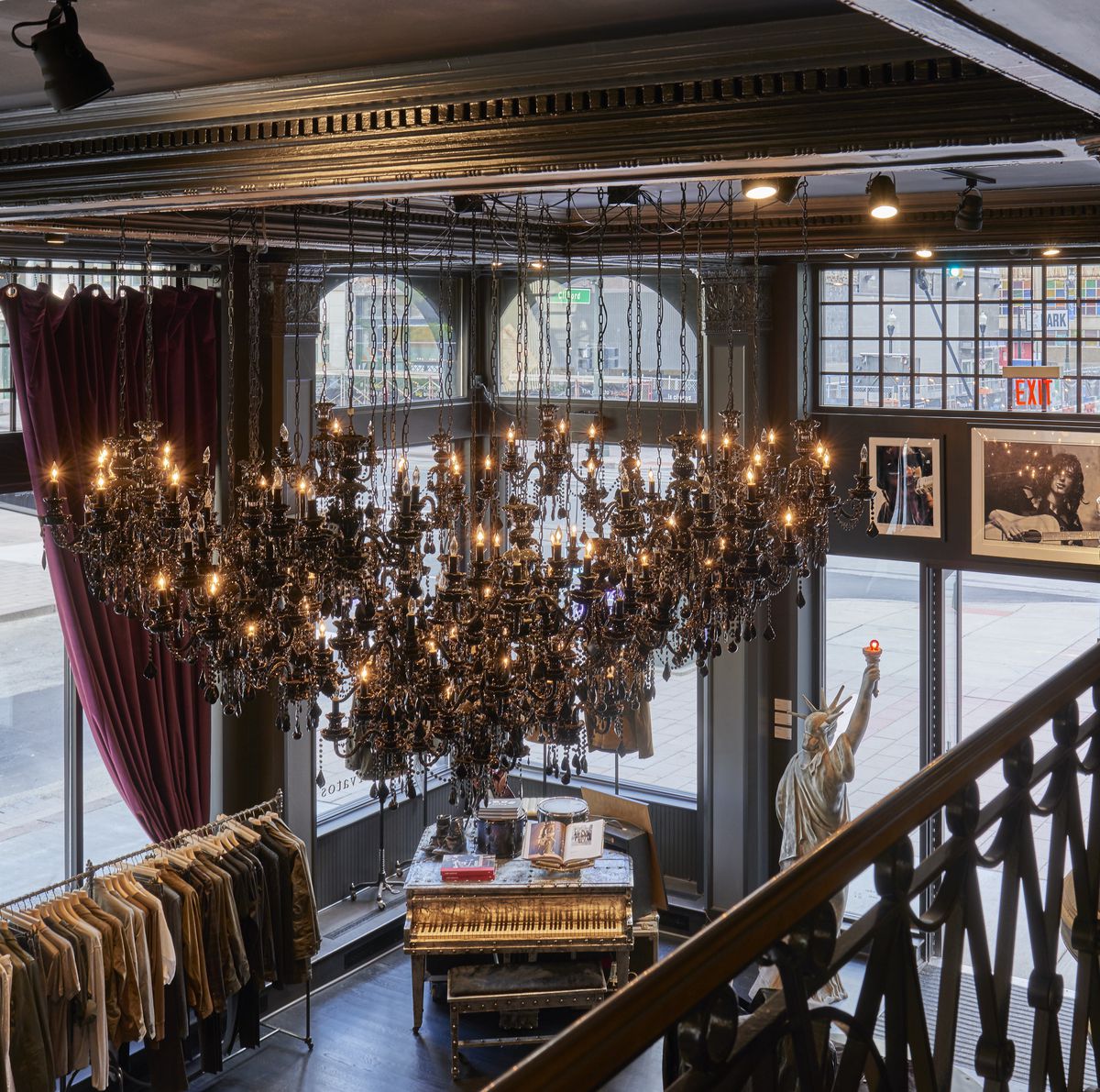 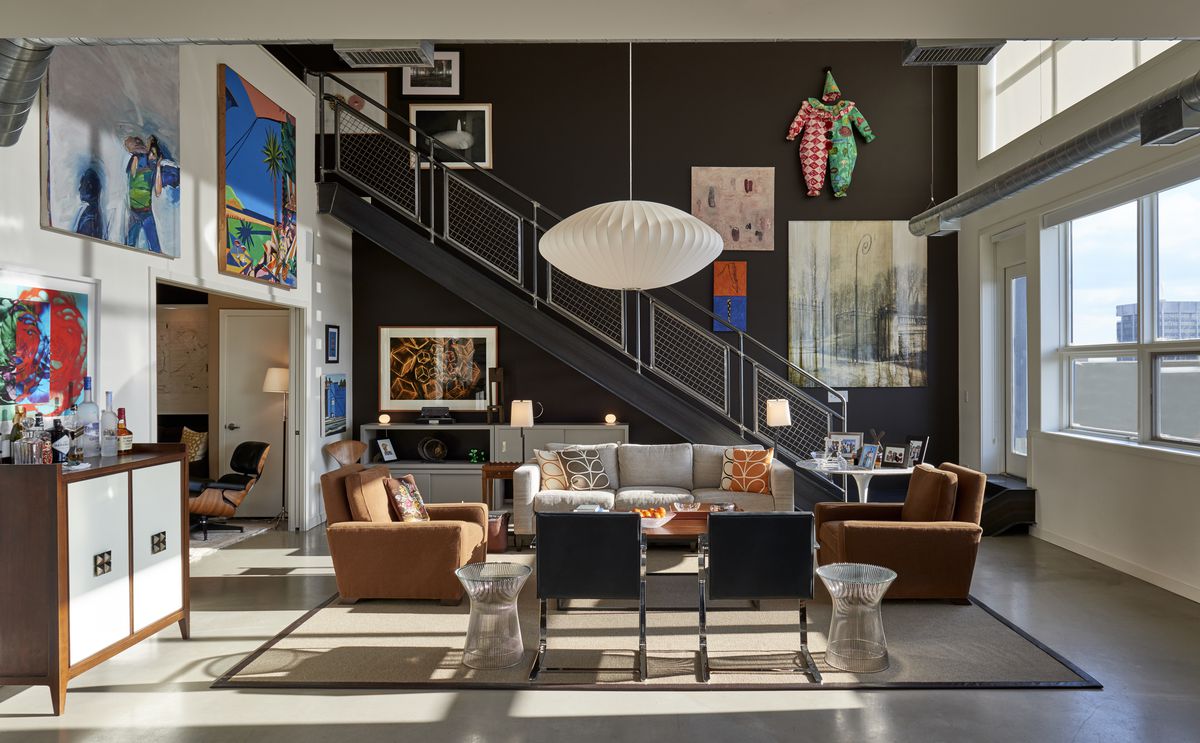 A loft at Willy’s in Midtown Michel Arnaud 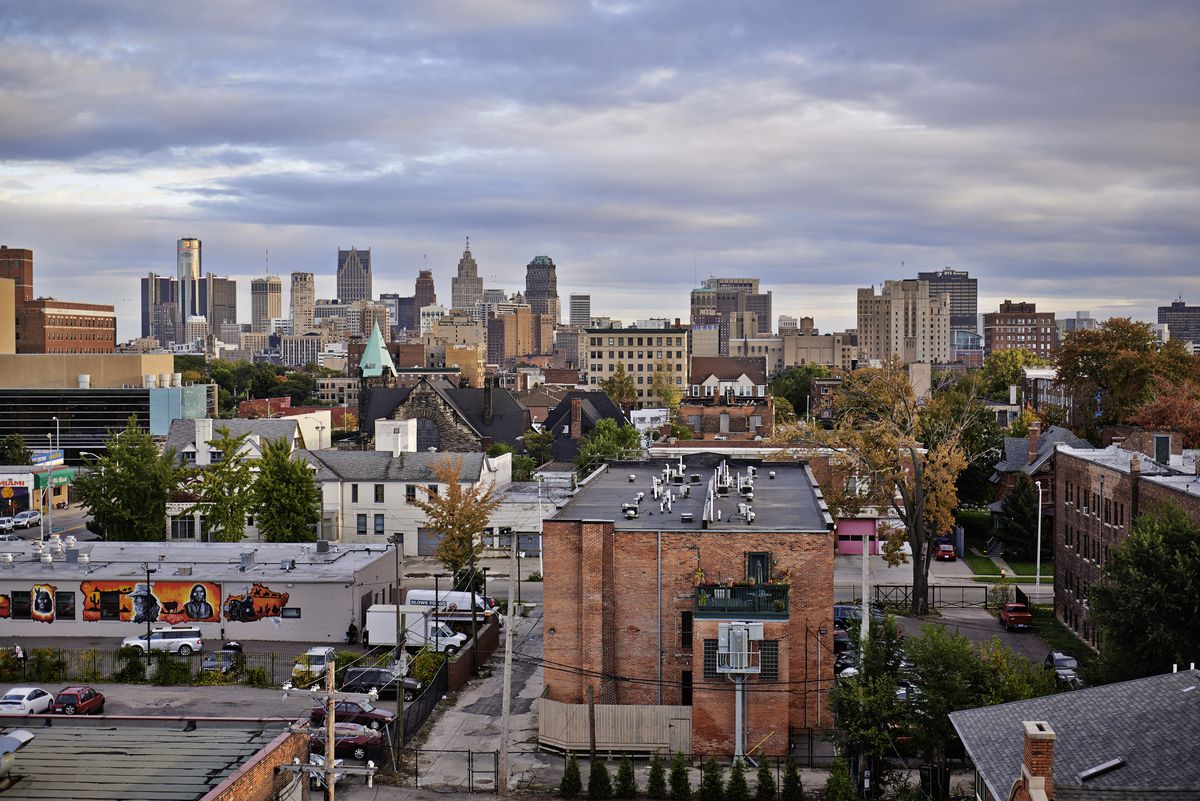 The view from Willy in midtown Michel Arnaud 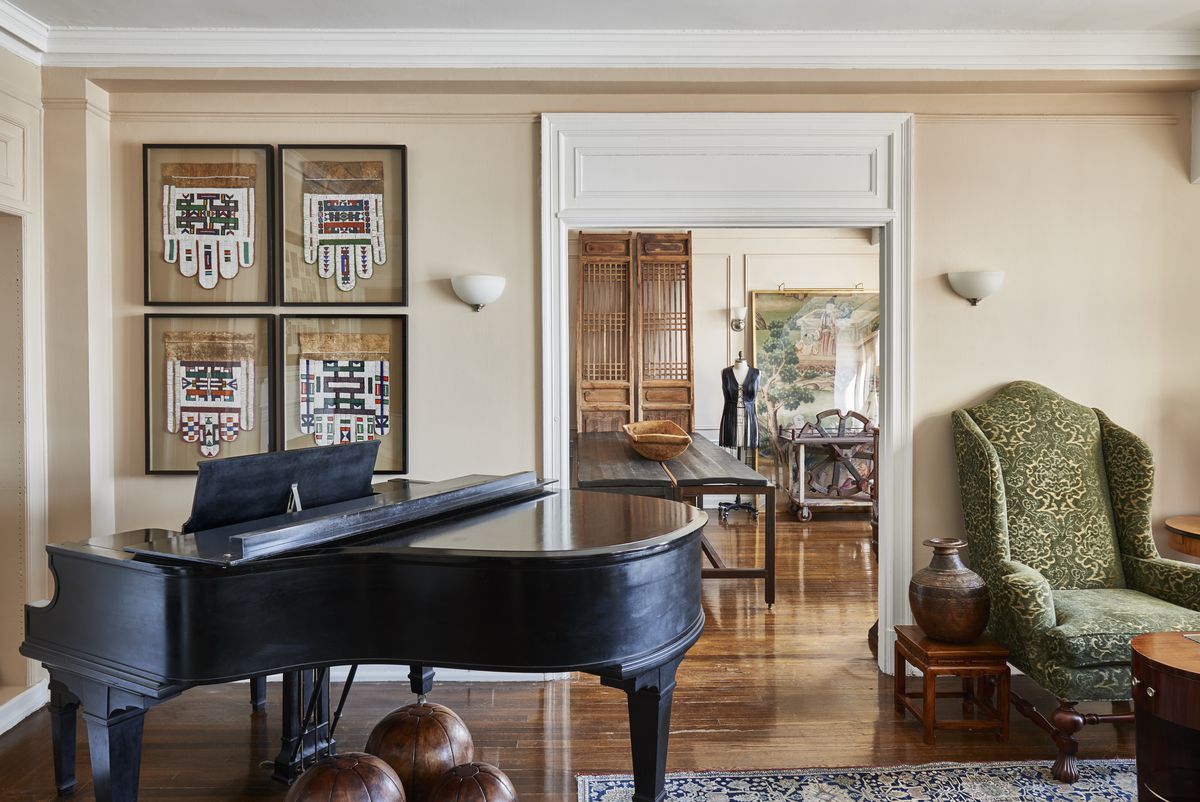 An apartment in the Garden Court houses the fashion and antiques of Leslie Ann Pilling, Michel Arnaud 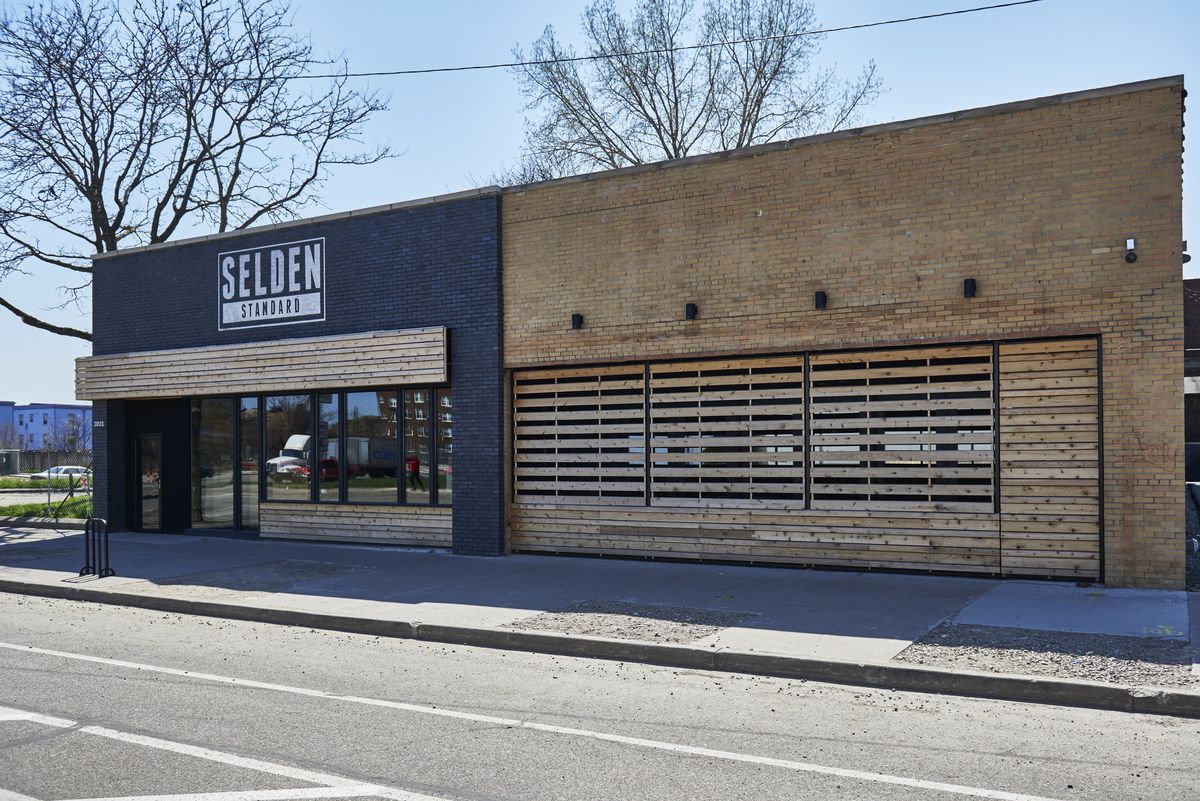 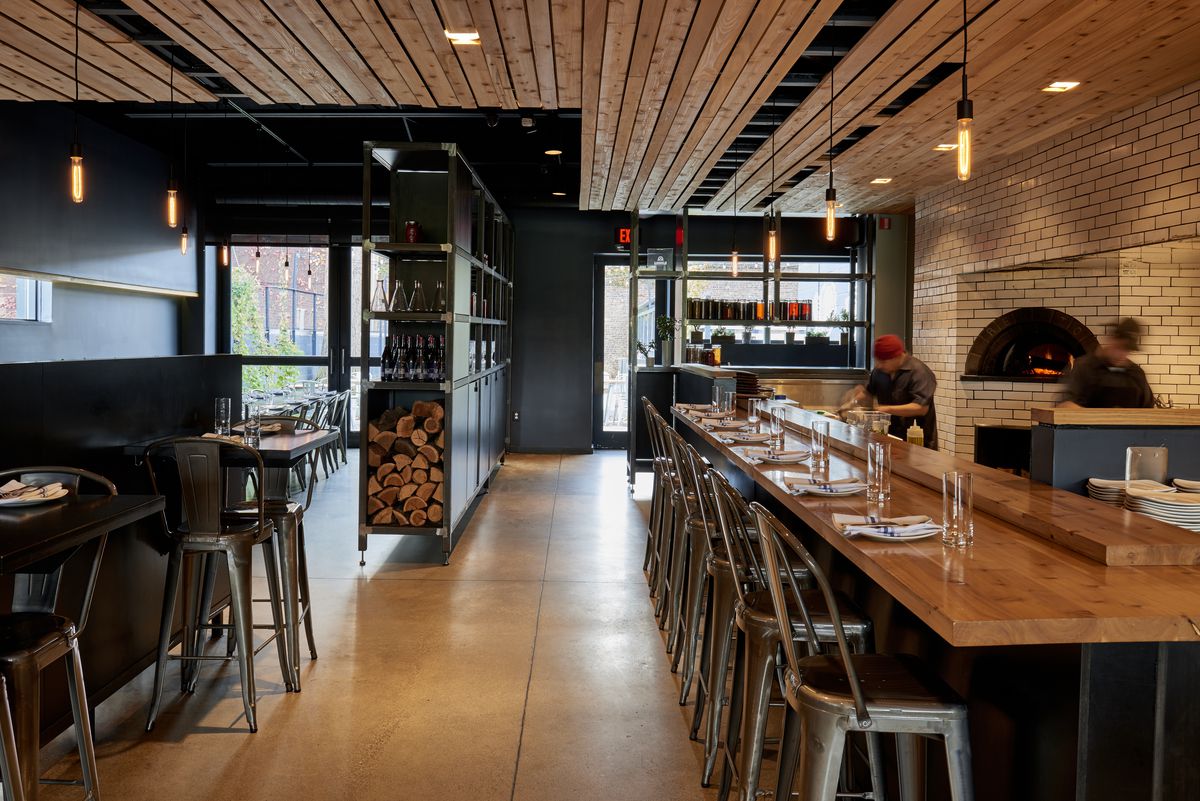 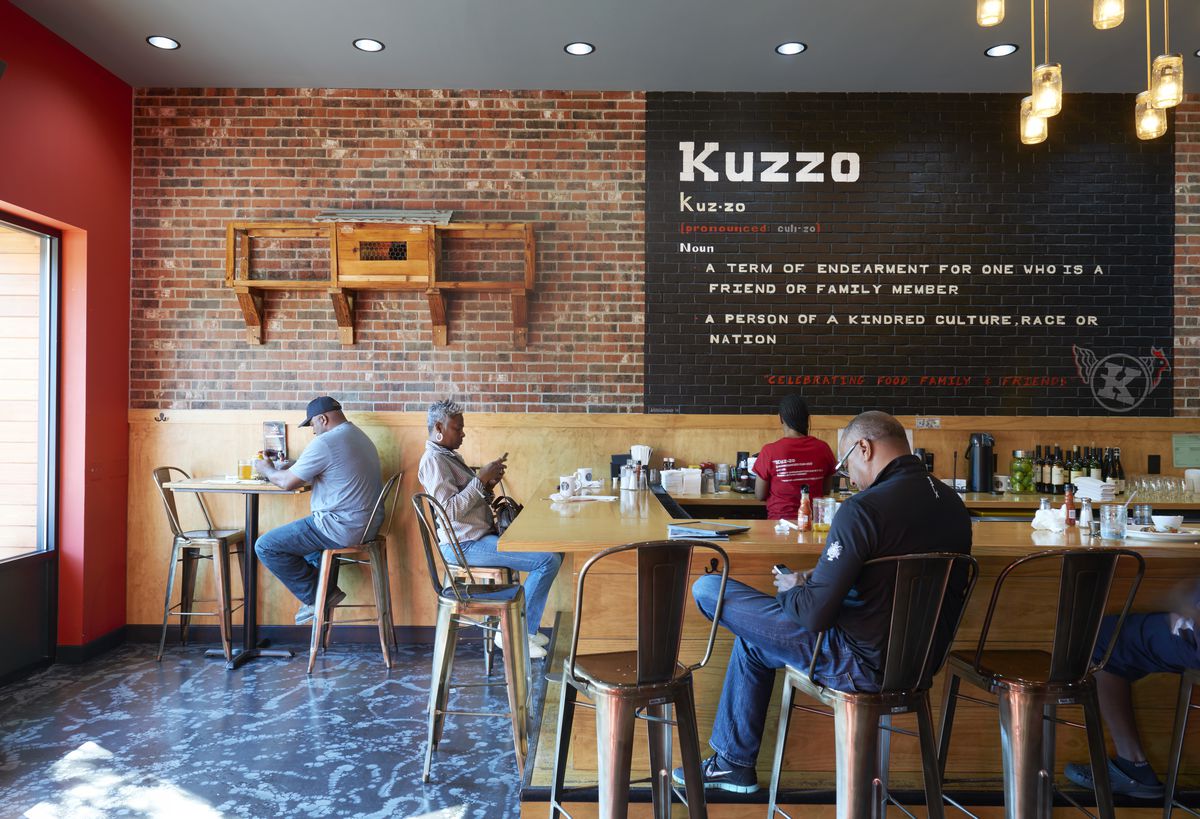 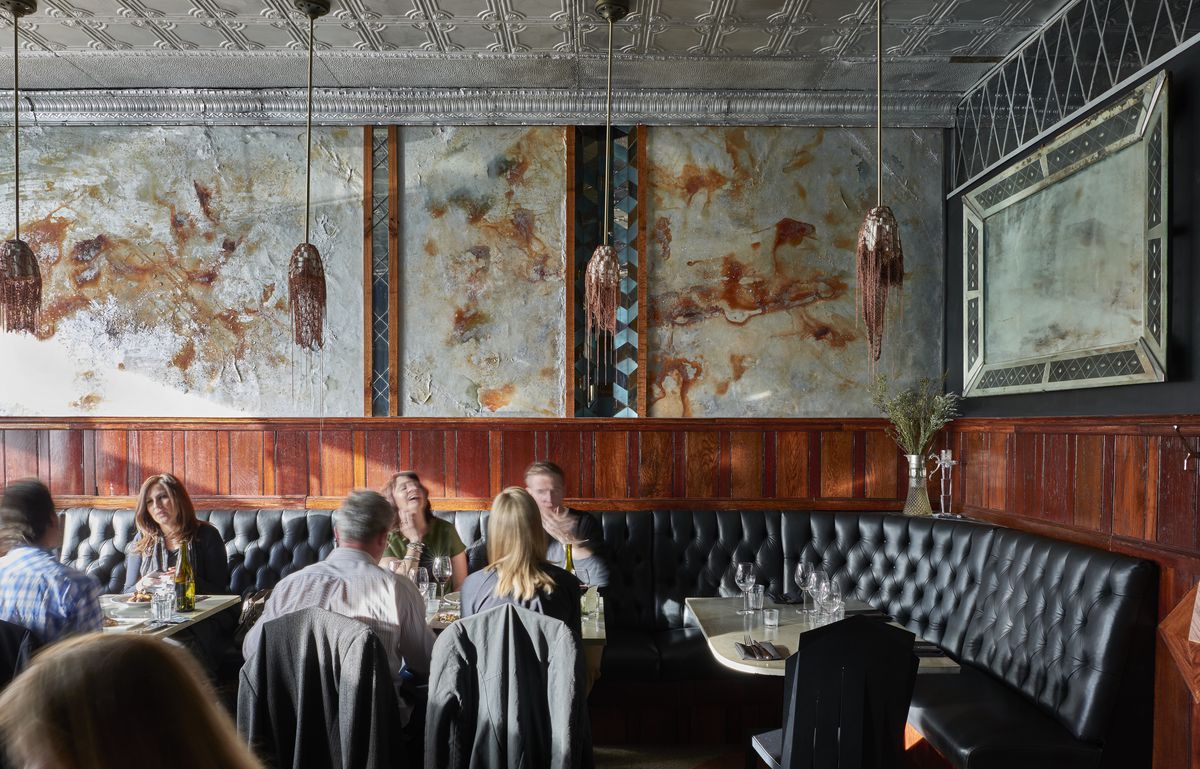 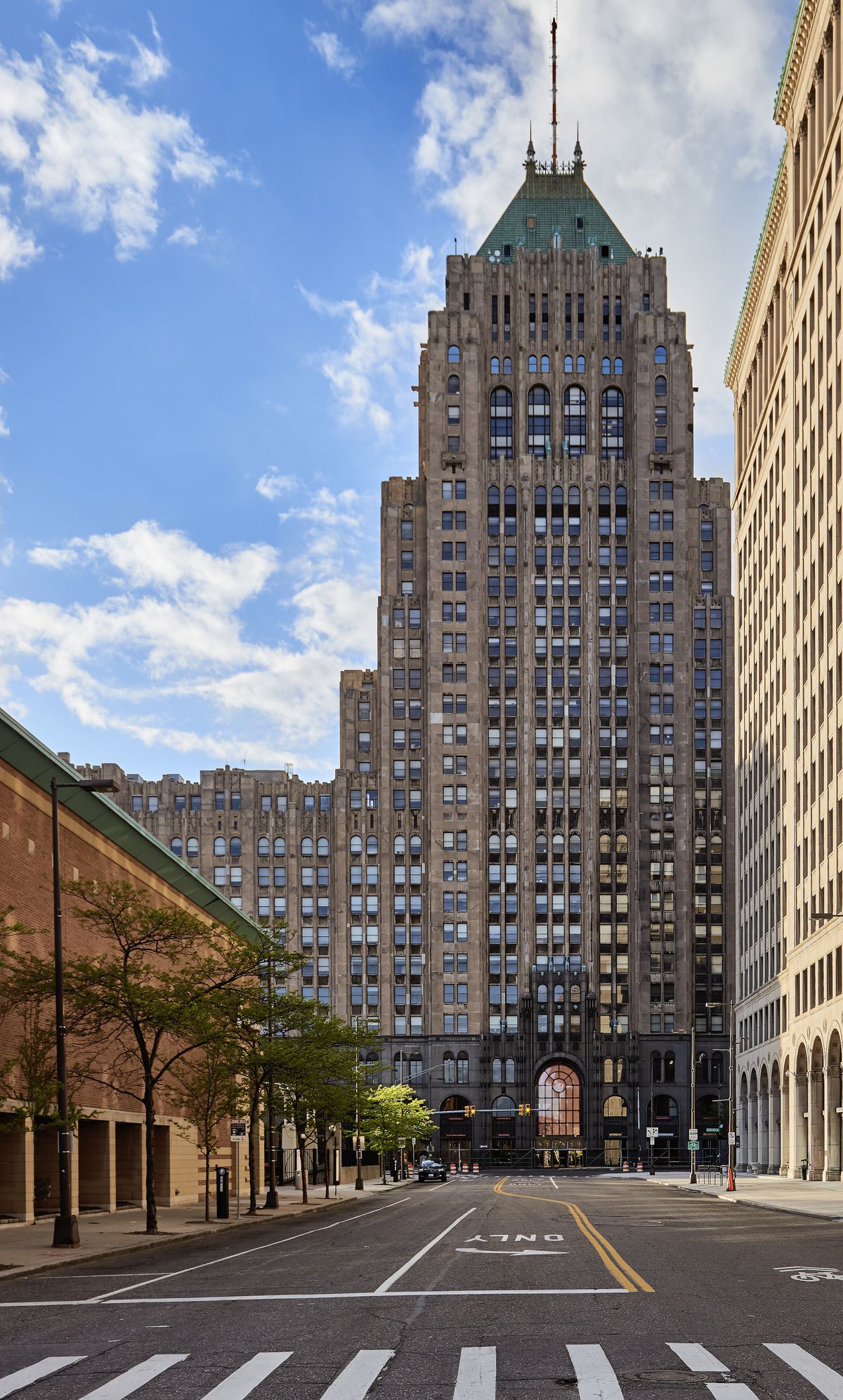 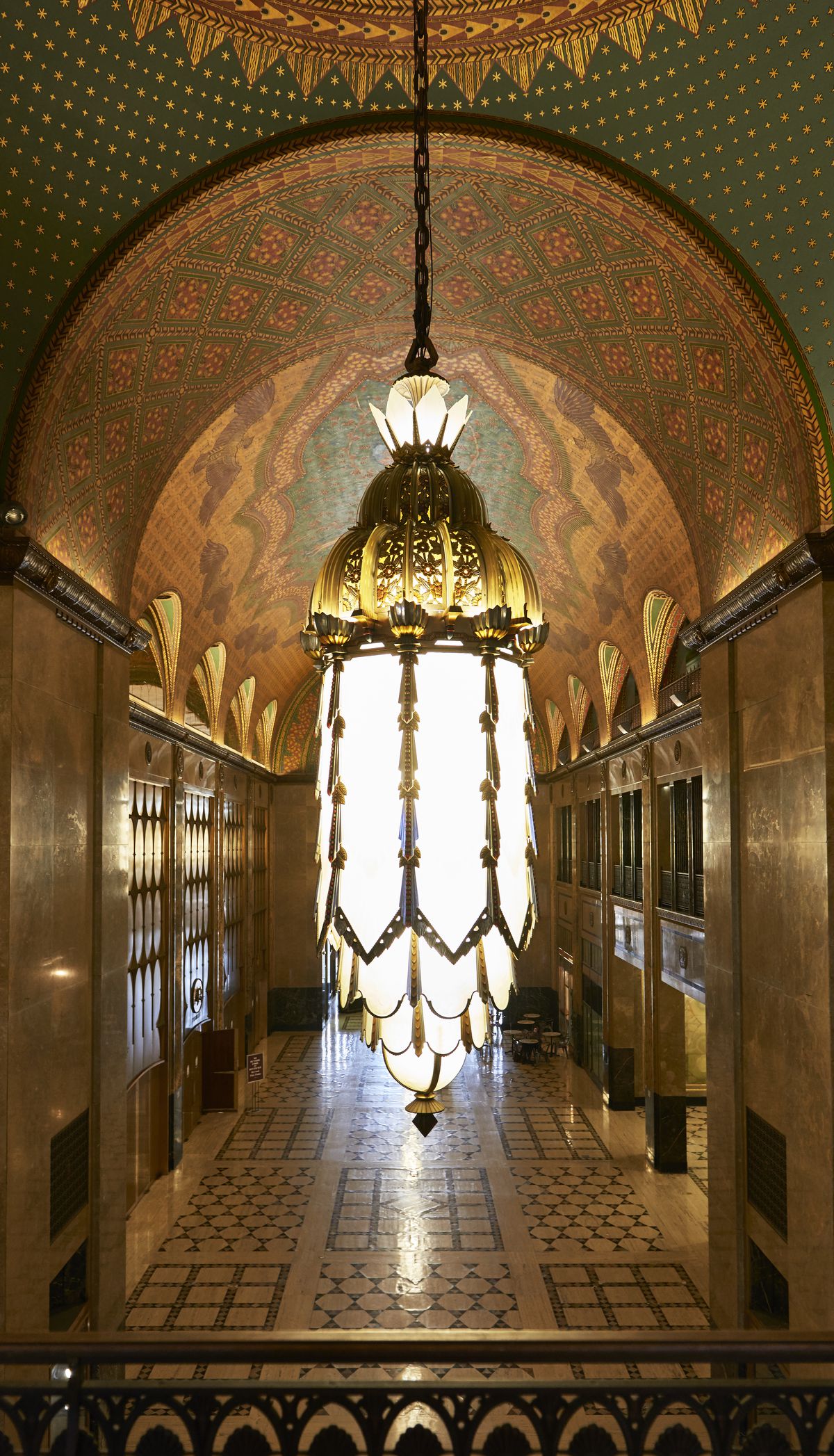