There are budding artists in high schools all over Michigan just waiting to break out. This year, many of them in grades 10 through 12 competed in the North American International Auto Show’s (NAIAS) 29th annual poster competition to show off their talent.

What a great job you did. There were 890 entries from 70 schools in our state and these young artists certainly captured the show in their work. One day, many of them could design your vehicles.

“The work and creativity of these young people is an exciting window into the future of talent that could one day benefit the automotive design community,” said Sam Slaughter, Chair of NAIAS 2017. “The winning posters are examples of what this is all about This competition is about – the creative minds of Michigan’s future and the passion for the industry. “

The grand prize, the $ 1,000 Chairmen’s Award, was given to Justin Choi, a 12th grade student at Stoney Creek High School in Rochester Hills. You will see Choi’s winning poster on the official NAIAS program available to all auto show attendees. 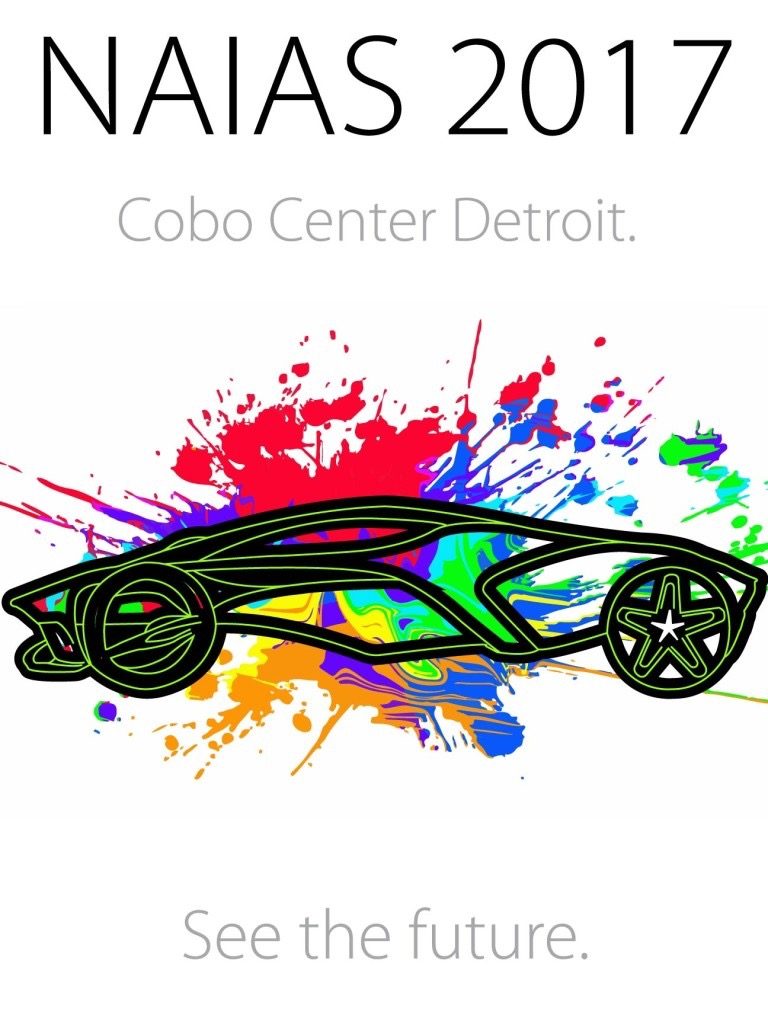 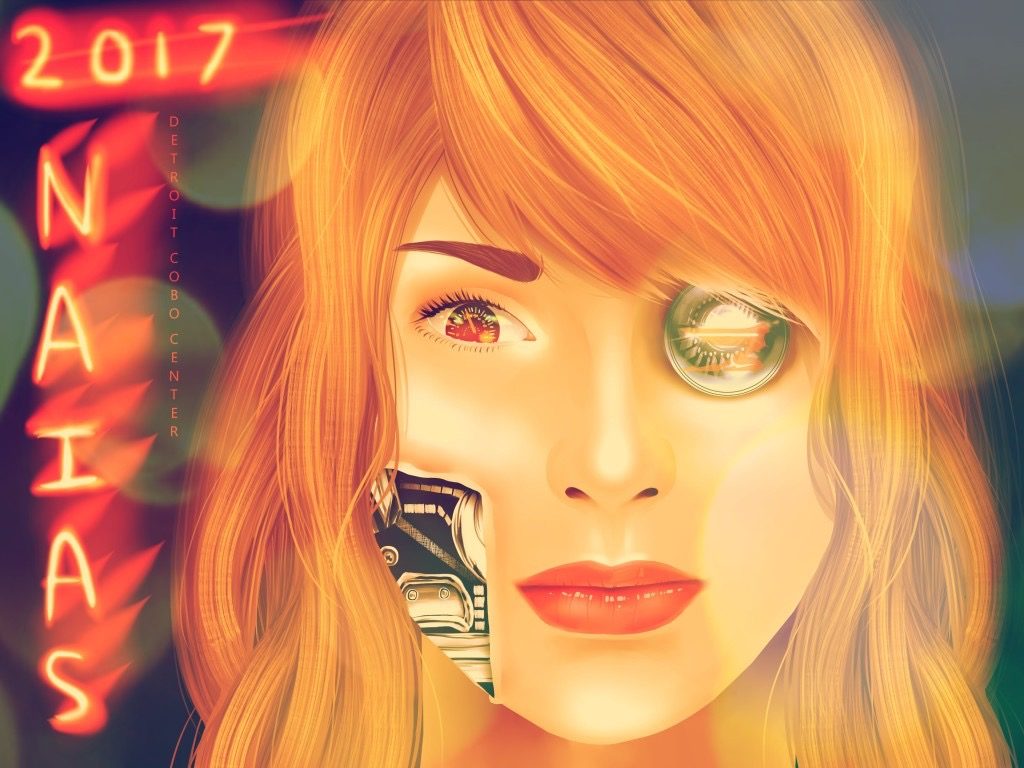 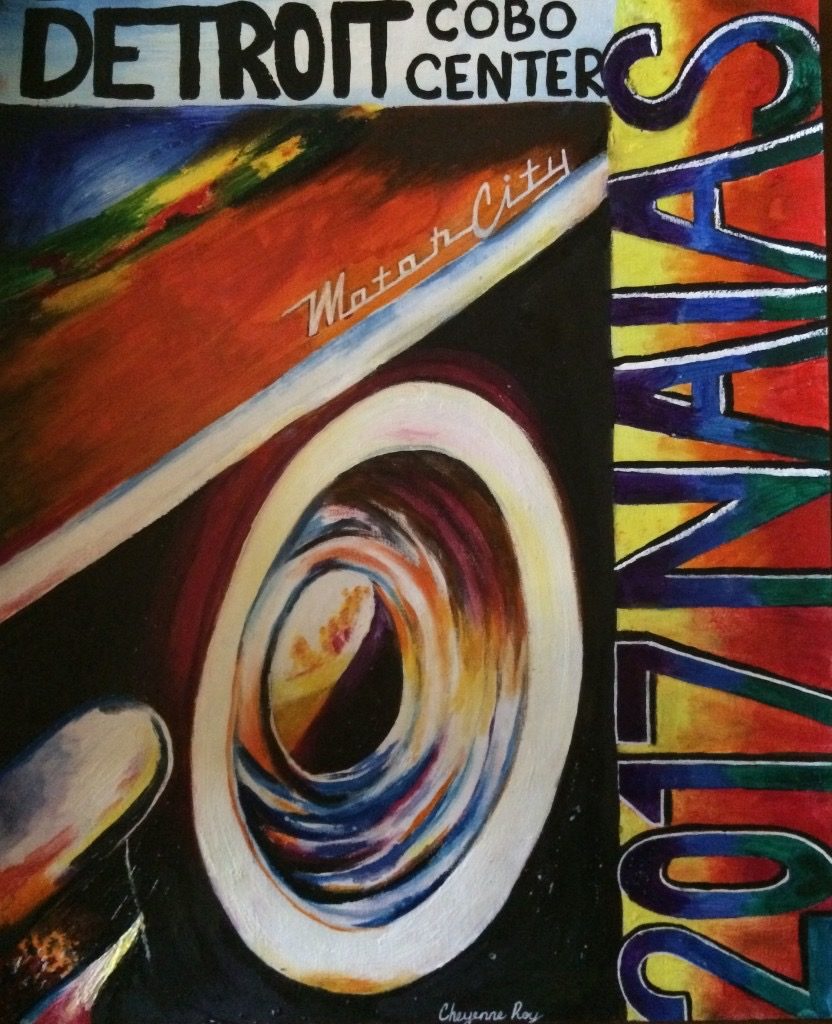 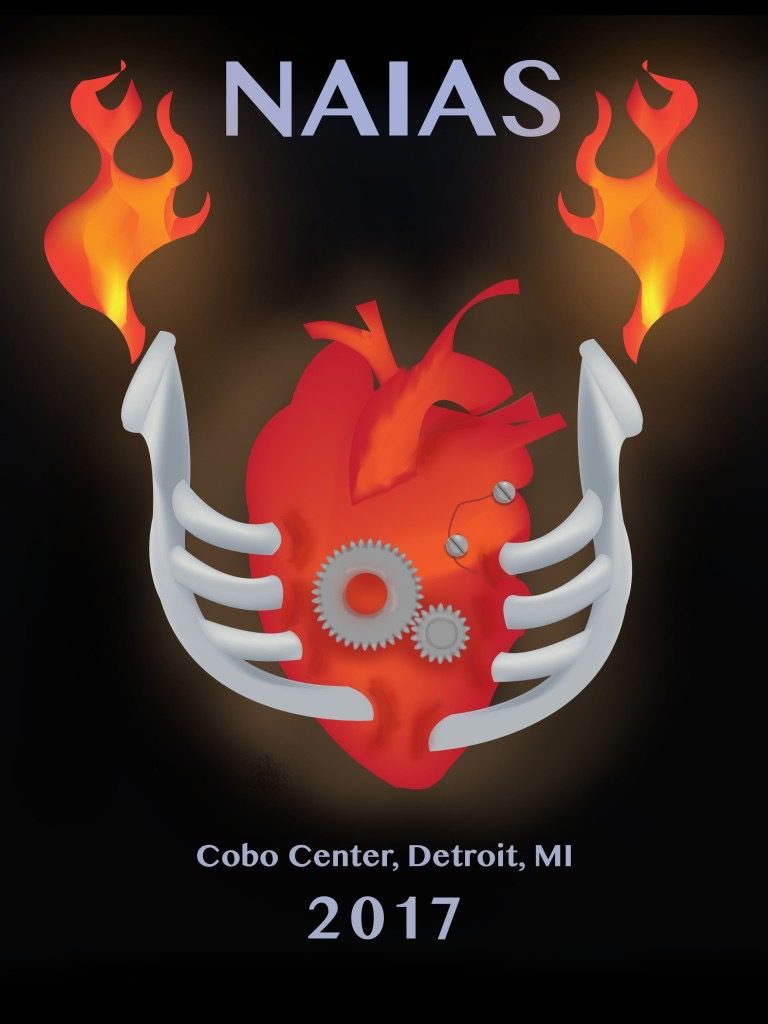 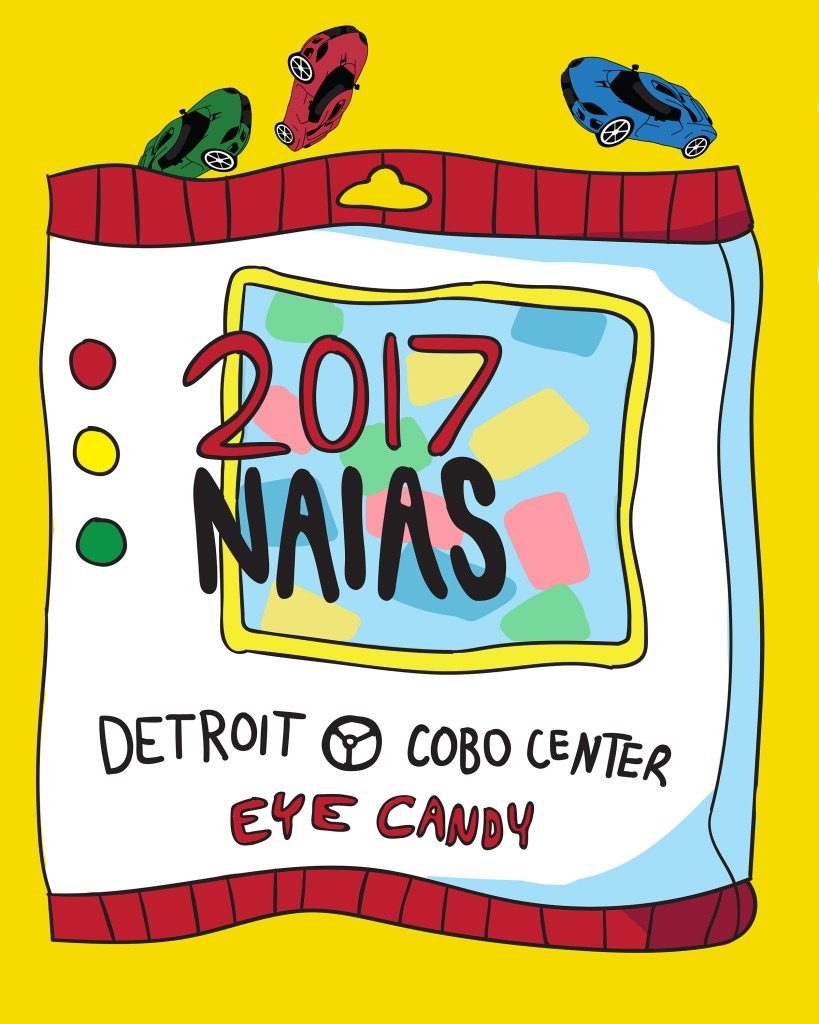 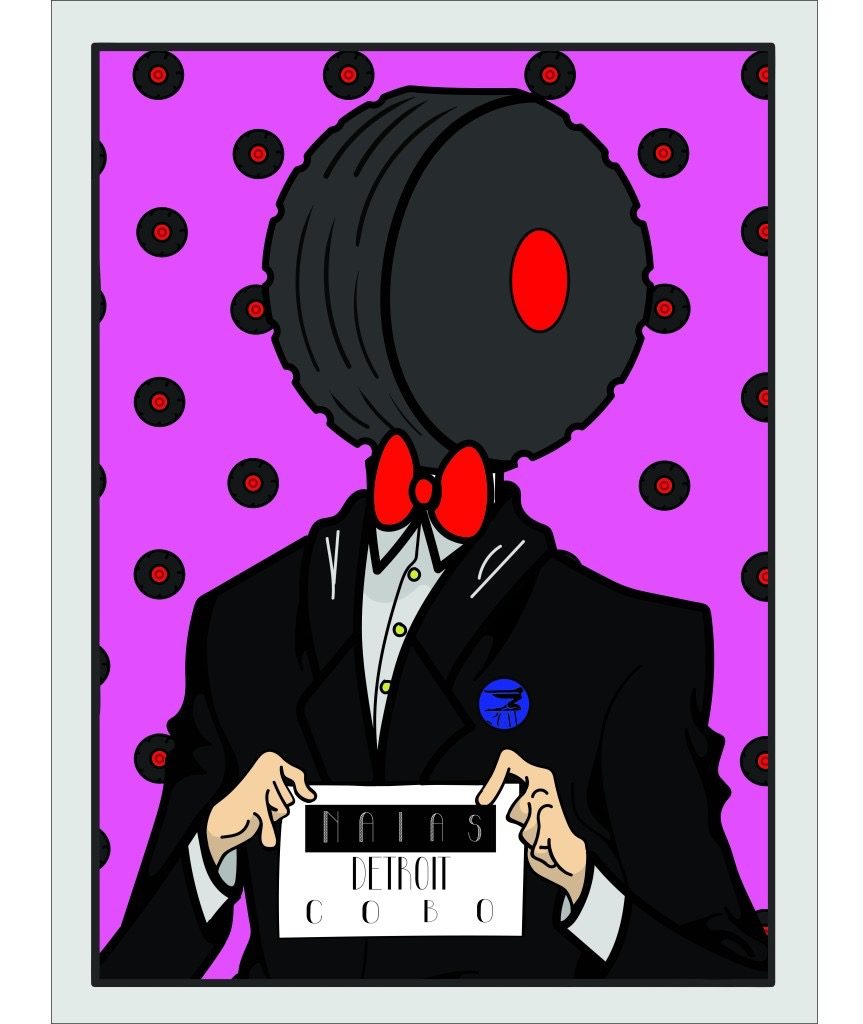 The posters were reviewed and rated by the 2017 NAIAS Chairs, a General Motors auto designer, an instructor from the College for Creative Studies, and representatives from State Farm Insurance.

All winning posters can be viewed on the poster competition page on the NAIAS website and will be on display at NAIAS January 14-22.