Two Detroit Places Plus One With A Detroit Dish Nominated For Hottest New Restaurant In U.S.

Daily Detroit is all about a little Detroit food pride. So we wanted to share a decent nod that we saw for two new restaurants in Detroit and one in another city that hang their hats on a Detroit-style pizza.

Bon Appétit Magazine nominated the places en route to their “Hot 10” list, due to be released on September 17th in New York City.

Ocher bakery – Opened by the founders of Astro Coffee in Corktown, it has already attracted a lot of attention. They use as much organic and local ingredients as possible and are located on the Grand River and in West Warren near Woodbridge.

Excellent pastries (sweet and savory) as a work of art. 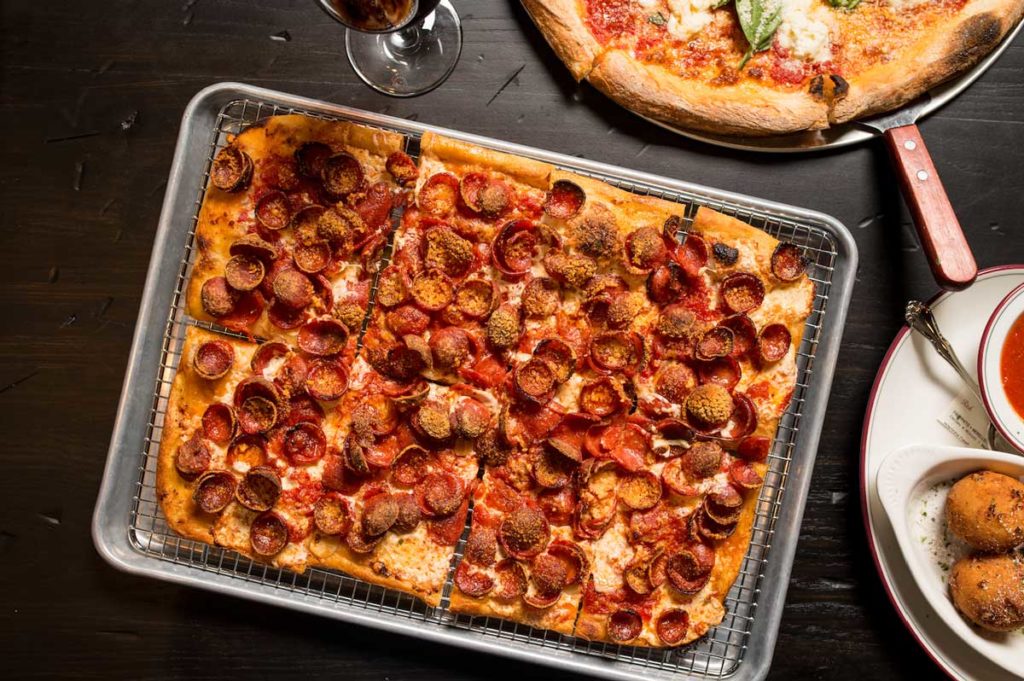 And finally, there’s a place outside of Atlanta that serves Detroit-style pizza. It’s called Nina & Rafi. Anyone down there any information about what it is like? Get in touch. Here’s what Bon Appétit had to say:

A chef from Jersey makes Detroit-style pizza in Atlanta – and it couldn’t be more natural.

I’m always skeptical about Detroit style pizza that isn’t native to here, but in the name of research I’d be open to try it.